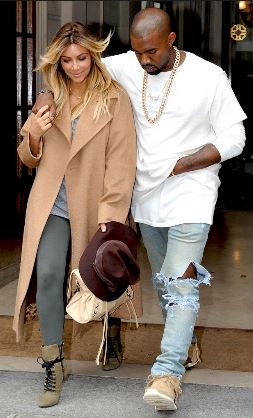 Twosome Kanye West and Kim Kardashian may run Hollywood, but the recently engaged couple seem to have a bigger challenge pulling strings overseas. Earlier this week, E Online revealed that Kimye had their heart set on a destination wedding. But not just any destination would do for the rap king and reality star…, they had their eyes set on one of Paris’ most iconic landmarks, the House of Versailles.

According to new reports released by RadarOnline,

“Kim Kardashian and Kanye West visited the Palace of Versailles outside of Paris over the weekend in hopes of having their over-the-top wedding at the iconic landmark, but officials have denied the request, forcing the couple to continue the search.’ 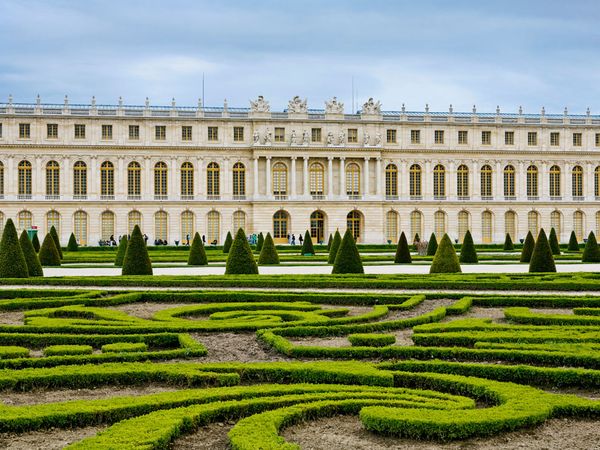 The House of Versailles which is located just 30 minutes outside of Paris in the village of Versailles, was built during the 17th century and home to Marie Antoinette. It also stands as one of the most famous and elegant buildings in the world.

While many of the iconic landmarks massive spaces, including the legendary Hall of Mirrors and the Royal Opera are available to rent for events and could accommodate up to 600 people for a hefty price, officials felt that a Kardashian affair would be too much. “A wedding/reception wouldn’t take place at Versailles. It would just have been too intrusive for visitors to the palace and the staff,” officials responded.

Looks like Kim and Kanye will have to continue their search for a magical wedding site elsewhere.