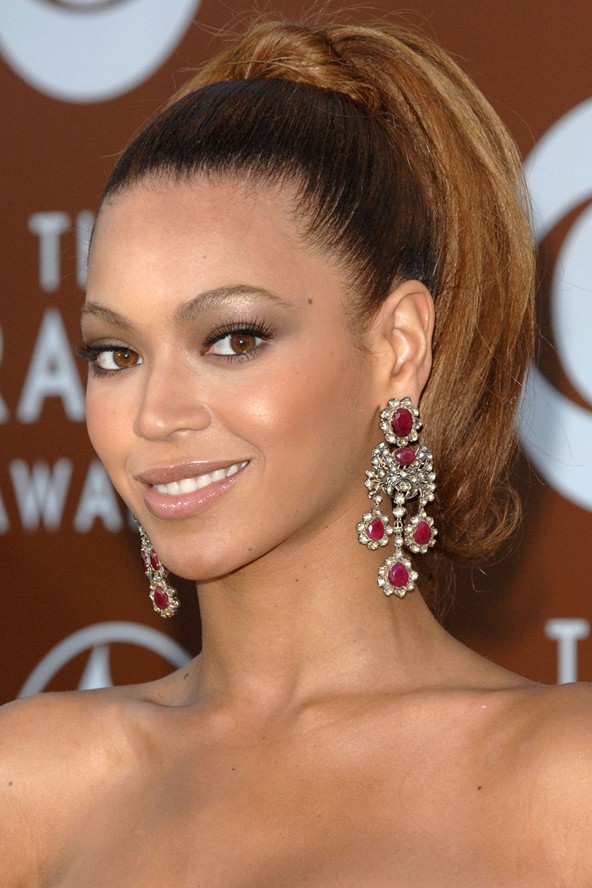 Beyoncé takes another stab at making her mark in fashion, now with a collaboration with Giuseppe Zanotti. On Thursday, news broke that the Mrs. Carter has created an uber feminine heel, set for release in two weeks. The “Partition” recording artist, much like rappers Kanye West and Kid Cudi, are experimenting with the impact of music on fashion and we have to admit, we love the idea!

As reported by Forbes:

“I’m doing a shoe with Beyoncé right now,” Giuseppe tells me while showing me an image of a sketch, from his phone. I’m not able to see what the final product will turn out like exactly, but going by the sketch, Beyoncé has a thing for ultra thick platform stilettos. — “Beyoncé has very clear ideas – she knows exactly what she wants. The thing which she then also has over other celebrities, is that she has an amazing voice. She’s incredibly talented and she’s an amazing dancer – she’s complete. Few are like Beyoncé,” the designer says about the multiple Grammy award-winning artist he has known ever since her Destiny’s Child days. “I’m working on finalizing the shoe with her stylist right now. And Beyoncé will then say what she likes and what she doesn’t like. It will be one shoe only,” Zanotti concludes with regards to the shoe that will certainly get the BeyHive craving.

If we’re lucky, not only will the Queen B’s shoes be gorgeous, but they’ll immediately give us the power to shake what our mama’s gave us!