Not many women who make a living as models have spoken out on their quarrels with the modeling industry; bur Jourdan Dunn is an exceptional case.

Born in London in 1990 Jourdan was discovered while browsing a store in her hometown in 2006, and before the Londonite could adjust to teetering heels, she was featured in a multitude of runway shows, including Prada’s where she was the first black model to grace the Prada runway in over 10 years. The next year, Jourdan was featured on the cover of Italian Vogue and in the same month was featured in an editorial for American Vogue.

During the height of her modeling career, Jourdan gave birth to her first child, Riley (who suffers from Sickle-cell), in December of 2009, but not before she walked the spring Jean Paul Gaultier show in Paris, while notably pregnant.

Featured on British Vogue.com as a “new star”

Walks the spring Alexander McQueen and Hermès shows in Paris

Appears in editorials for i-D and French Vogue

Dunn featured on the cover of POP

British Fashion Council nominates Dunn for Model of the Year, along with Agyness Deyn and Lily Donaldson

Wins Model of the Year by British Fashion Council

Featured on the cover of French Elle 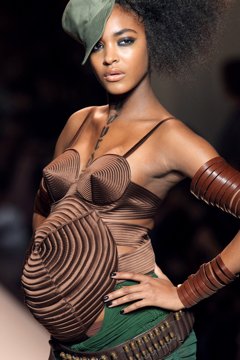 Appears in two editorials for Vogue

Appears in an all-black spread for Italian Vogue, alongside Sessilee Lopez and Chanel Iman

Featured on the spring cover of i-D magazine

Featured on the winter cover of i-D

Appears in editorials for Vogue and W

Jourdan is famous for speaking her mind when it comes to the omission of black models on the runway, during a cover story for I-D Magazine saying “There are loads of black models working and the idea that there’s only a few of us, or four of us, to let in as top models at any one time is just bullshit.”

She also took to her Twitter page backstage at a fashion show and tweeted “I swear some people need to learn how to do black hair/skin.” 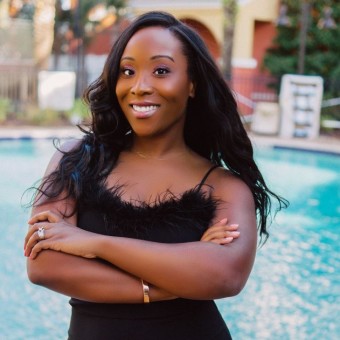 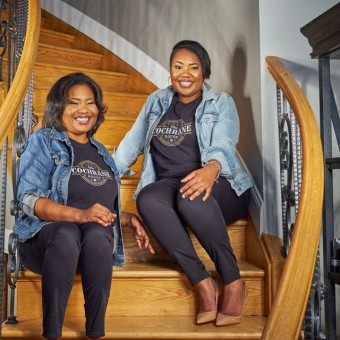 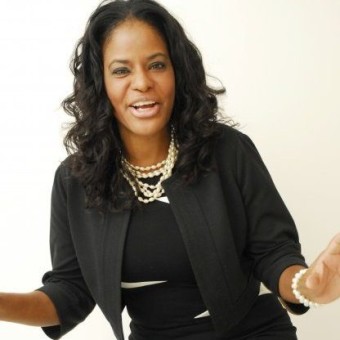