Starshell always knew that hard work and being in the right place at the right time could help her achieve her dream. After starting a writing team as a teenager, Starshell and a friend who worked at a radio station would sneak into the station during the late-night hours to record songs.

She eventually recorded a no-budget demo and was able to get it into the hands of Kendu Isaacs. Mary J. Blige’s husband heard her potential and Starshell was eventually signed to Blige’s new label, Matriarch Records.

Currently on tour with Mary J. Blige and Jennifer Lopez, Starshell took a moment out of her schedule to discuss her work with Blige and the inspiration behind her music.

How was your first encounter with Mary J. Blige?

I was introduced to Mary J. Blige’s husband and co-owner of Matriarch Records. He asked me if I wanted to meet Mary. I was nervous and excited. I met her in a New York studio when she was working with Marsha Ambrosius. We hit off on a personal level. I began writing for her album and eventually was signed to her label.

You have also worked with Kanye West. How was that experience?

I wrote with Kanye West on his song “Love Lockdown.” It was featured on his album, 808′s and Heartbreak. I have been blessed to work with some of the greatest artists of our time.

What inspires you most, performing or the process of writing?

They are both a creative process. Most of my songs are based on personal or close situations. I have a song called “Birthday Girl” which came to me when I thought about what I would be doing for my birthday. When I perform it, it’s a feeling of celebrating life like it’s your birthday. It’s amazing for something to go from a thought to a creation.

Your debut album will be titled Liberation. What does “liberation” mean to you?

Liberation is important to me. I wrote in high school as therapy. For me, liberation means to overcome. I’m celebrating life and the things I’ve overcome. 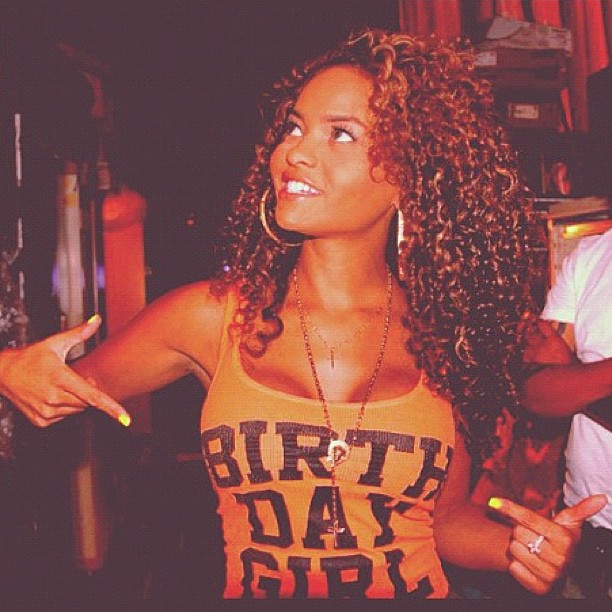 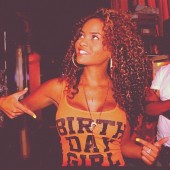 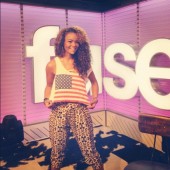 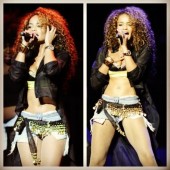 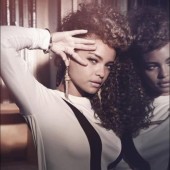 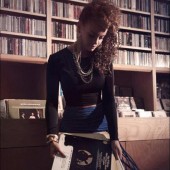 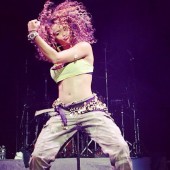 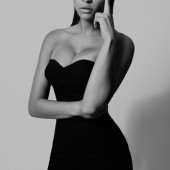 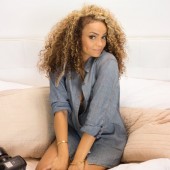 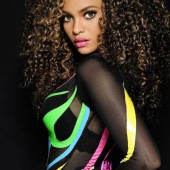 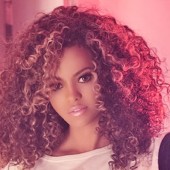 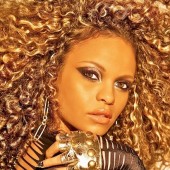 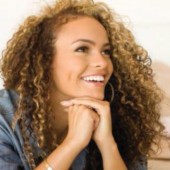