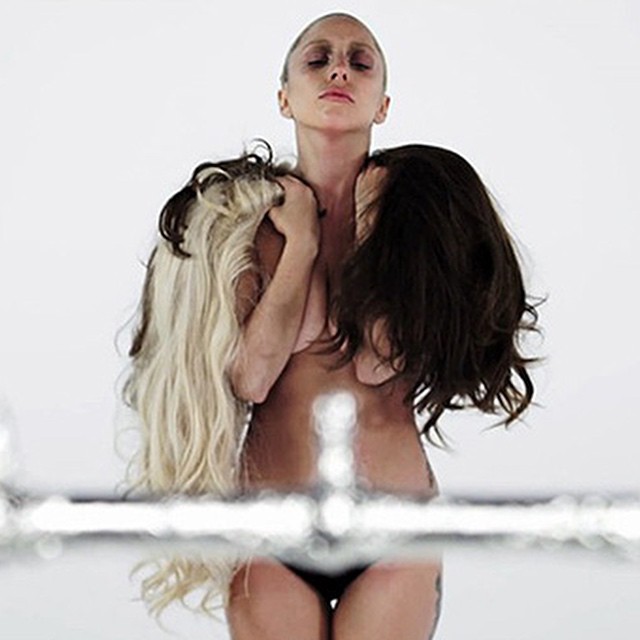 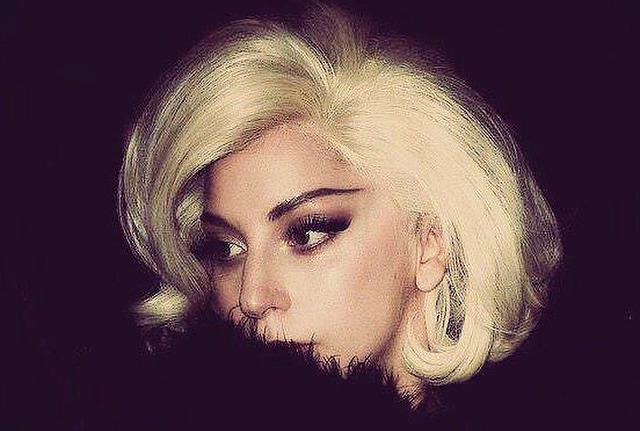 Who said you can’t make it big because of social media?! While platforms like Instagram and Twitter have launched the careers of several fitness enthusiasts, models and artists, it has also aided in advancing the careers of already established celebrities.

One celebrity in specific, Lady Gaga, known for her fashion transformation over the years, has just landed a major beauty deal, all due to a series of sexy selfies she shared via Instagram.

According to WWD, a collection of Mother Monster’s images will be transformed into a New Year’s ad campaign for Japanese beauty company, Shesheido, during one of the busiest shopping season’s of the year. The ads, which will only run in Japan, will begin on January 1, with the debut of 46 ads, followed up by 4 remaining ads on January 5.

She slays! What do you think of Shesheido’s decision to ride with Gaga as the face of their latest campaign?