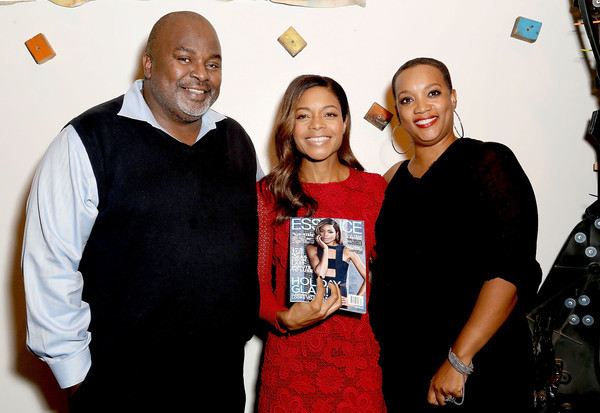 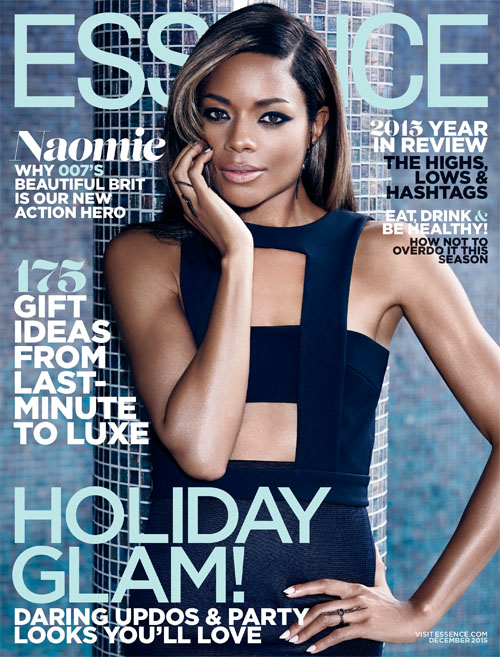 Naomie Harris is back at it!

Inside the pages, the 39-year-old actress chopped it up about grinding her way to the top from her poverty stricken begins, living in North London’s Finsbury Park with her teenage mother to Hollywood. As a child, Harris revealed that she enrolled in the Anna Schere Theater School and began booking TV roles by the tender age of nine.

“I always knew I was going to be an actress,” said Harris. But, it wasn’t always a cake walk. After struggling to book a gig for nine months Harris learned quickly how challenging the industry can be. But she never gave up. And eventually, she landed her breakout role in Danny Boyle’s 28 Days Later.

Now a Bond girl, Harris gushes about her hard earned success. “It’s a franchise I grew up watching, and I never thought in a million years I would be part of it.” The Brit beauty has also starred in several notable blockbusters including Skyfall, Miami Vice, Street Kings and Mandela: Long Walk To Freedom.

Get it girl! What do you think of Harris’ latest cover story? Sound off in the comment section below.