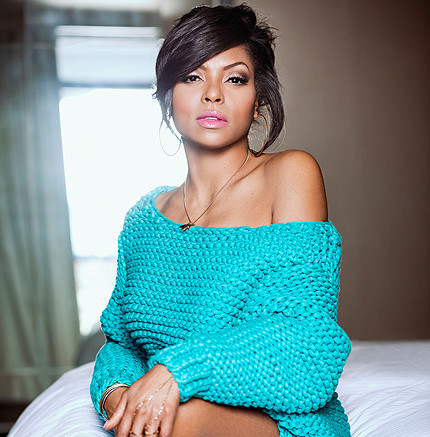 “Empire’s” Taraji P. Henson continues her takeover, by nabbing a spot on People magazine’s World’s Most Beautiful List. On Tuesday, April 21, the entertainment publication released their full list of celebrity women they believe to be the most beautiful… this year.

“Sandra Bullock is PEOPLE’s #MostBeautiful Woman! Read our interview with the star at PEOPLE.com/MostBeautiful and pick up this week’s issue on stands Friday!” People announced via Instagram.

And although the 50-year-old actress was crowned 2015’s World’s Most Beautiful Woman, the list was rounded out by a plethora of beauties including Vanessa Hudgens, Gabrielle Union, Ariana Grande, “Pretty Little Liars” Shay Mitchell and Jenna Dewan-Tatum to name a few. What did you think of People’s 2015 list? Would you have made any changes? Sign off in the comment section below!