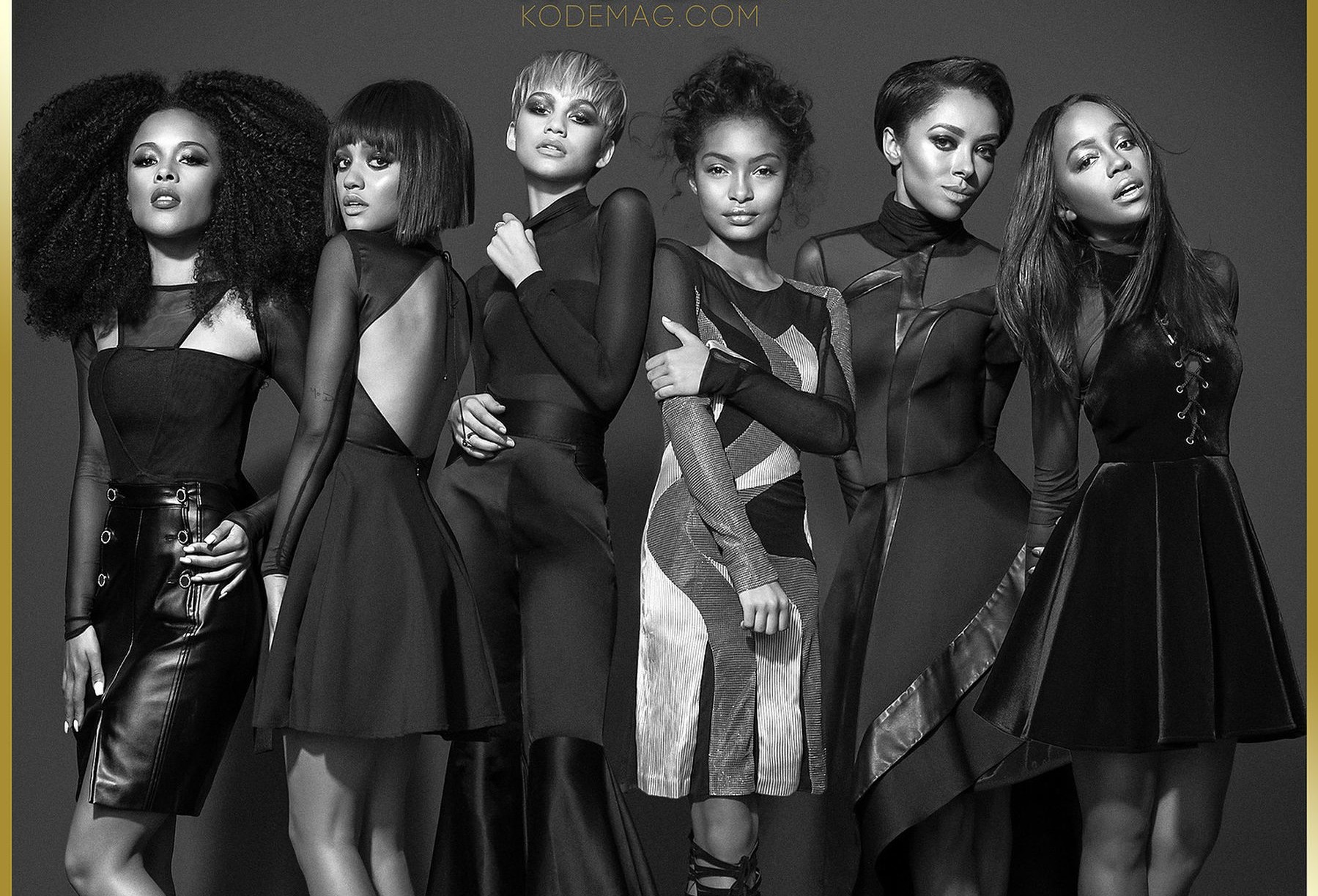 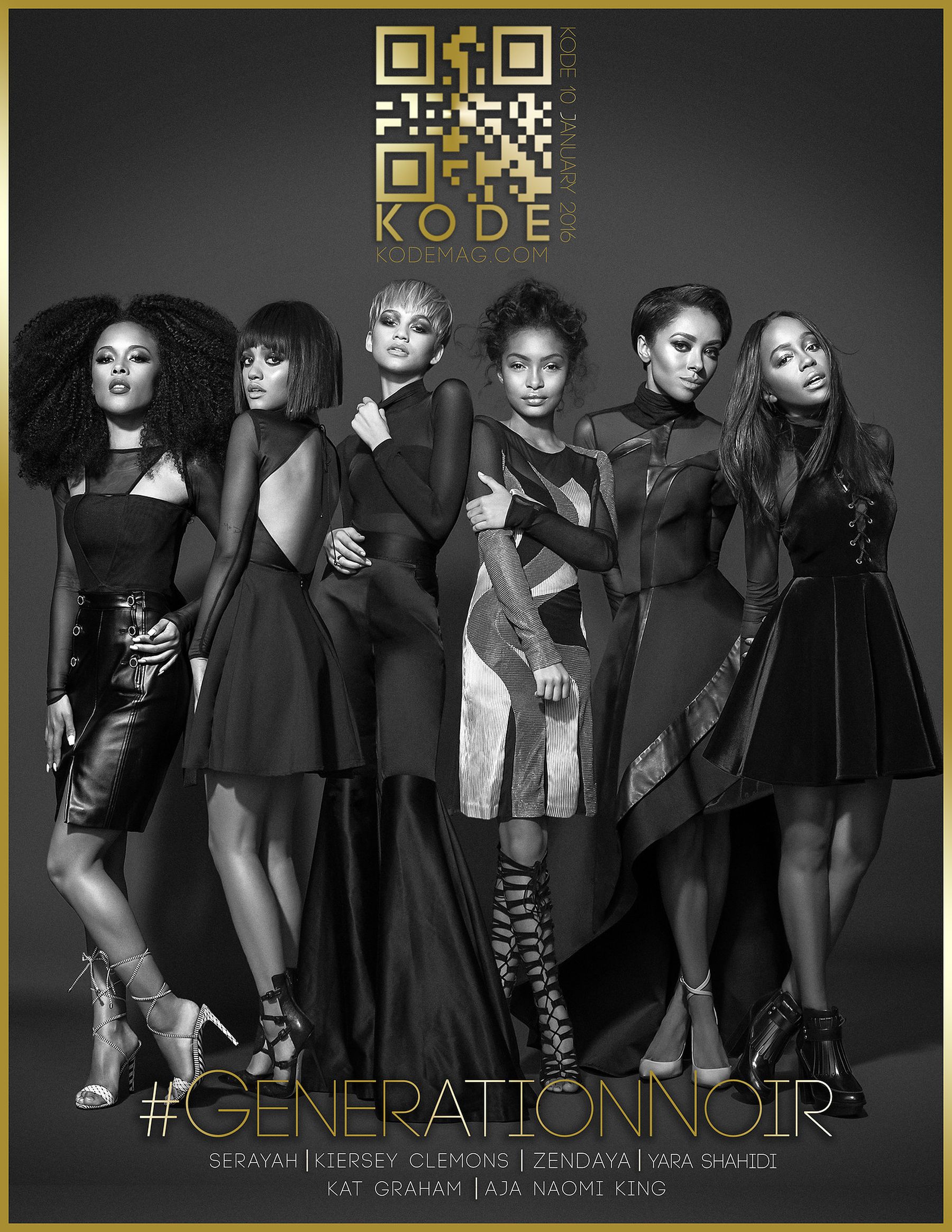 Zendaya is a woman on top!

Although the year has just begun, the 19-year-old has already snagged spots on Best Dressed lists with her Marchesa gown at the Golden Globes, debuted a new do’ and she just nabbed her first cover of the year, for Kode magazine.

On the cover, Zendaya shines alongside up and coming stars “Vampire Diaries” Kat Graham and “Empire” star Serayah to name a few, for the publications January issue, which dubs the ladies part of #GenerationNoir. Of course, it wouldn’t be a photoshoot if the style star didn’t debut a new look. She opted for a highlighted pixie-cut and we have to say… we love it. 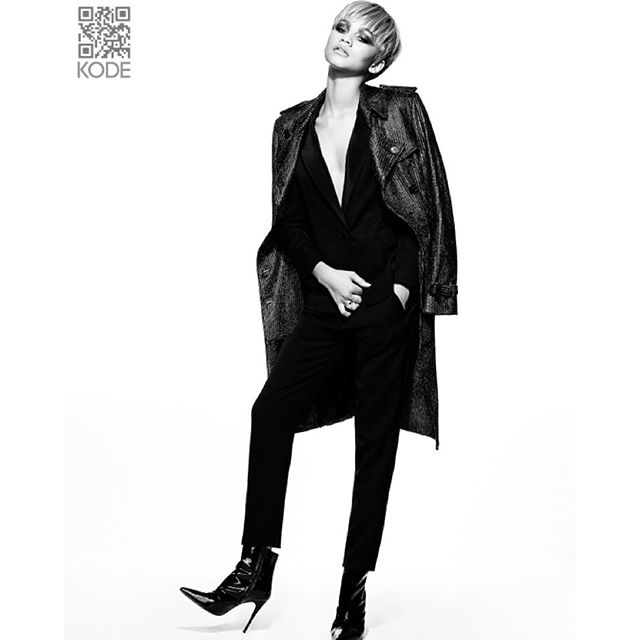 Of course the “K.C. Undercover” star is no stranger to magazine covers. Last year alone she nabbed covers for Hunger, Galore, Modeliste, Complex among others, and we have a feeling this is just the beginning of great things for the rising star in 2016. “And so it begins…” she shared via Instagram, alongside a solo snap from her Kode mag spread.

Check out more images from Kode magazine’s #GenerationNoir cover below. Do you love it?!