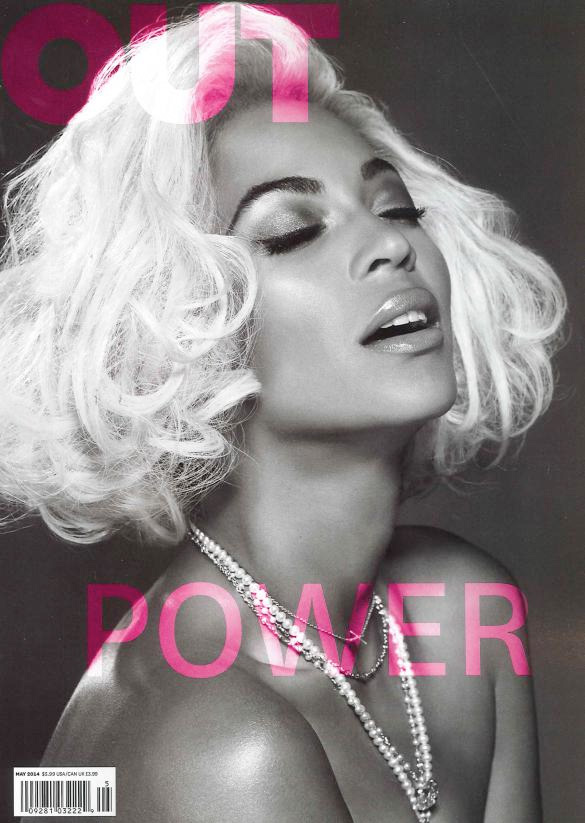 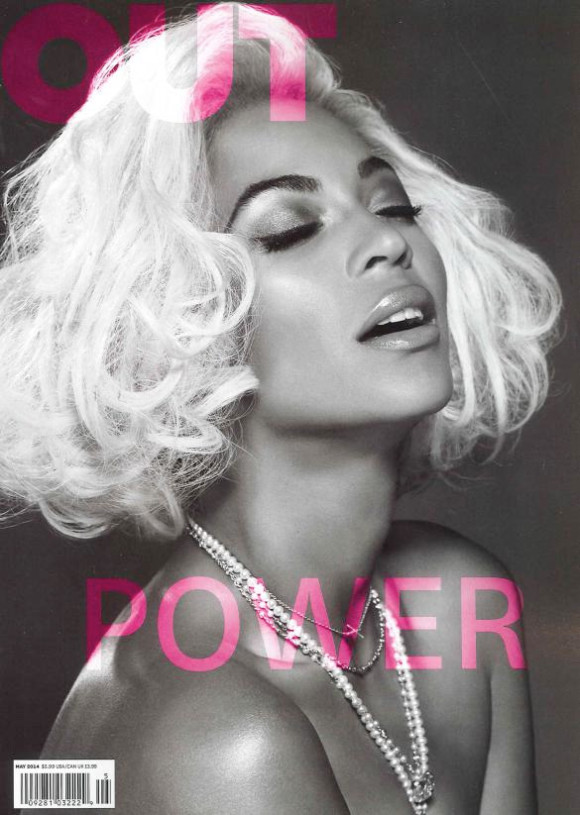 In the newest issue of OUT Magazine, Beyoncé dawns a blonde bob and not much else. OUT Magazine focuses on topics, issues and interest of the LGBTQ community. For their May Power issue,  Beyoncé’s  featured interview covers the topic of double standards of sexuality for men and women in America.

“There is a double standard when it comes to sexuality that still persists. Men are free and women are not. That is crazy.”

It’s very appropriate that Bey would want to chime in on the issue of double standards given the backlash she received for her very risqué videos released on her most recent album and her controversial Grammy Awards performance.