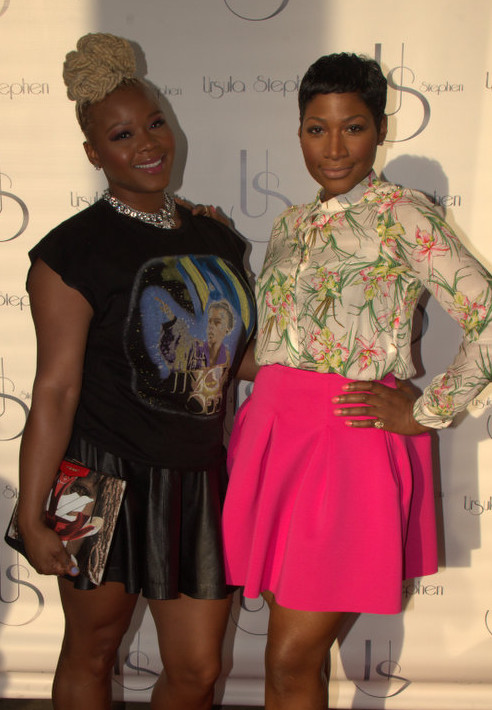 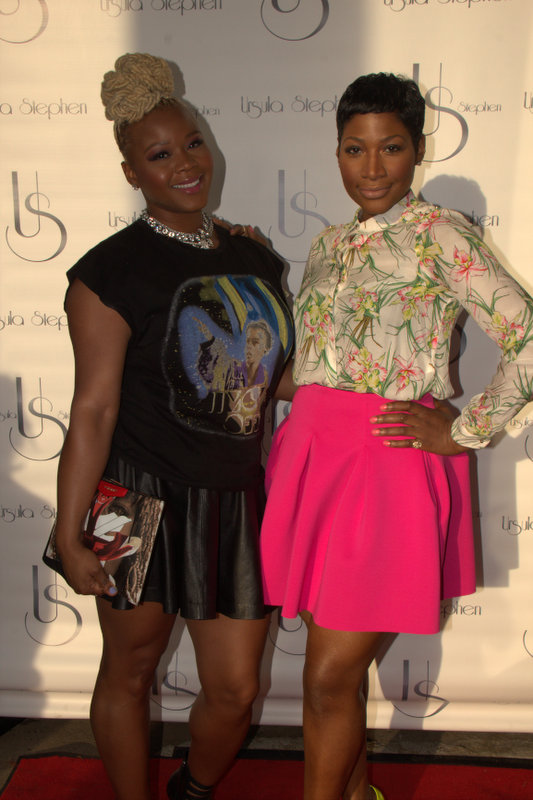 On May 17th, 2013 the Fort Greene area of Brooklyn open it’s armed to the Ursula Stephen Salon. Ursula Stephen’s is the go to stylist for the trendsetter and rule bender, Rihanna but has also styled for the like of Kerry Washington and Rita Ora. In addition to the work she does with Hollywood’s A-list, Stephen has done work for ELLE, Vogue and InStyle. 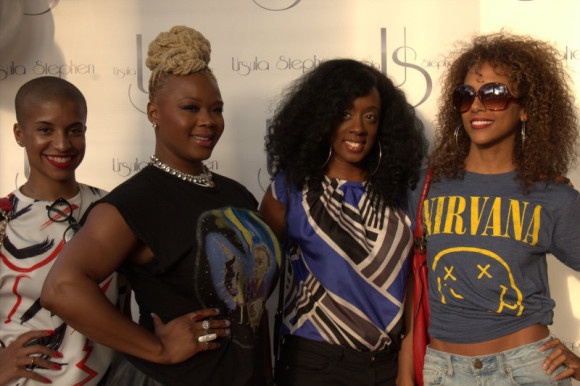 For the one year anniversary celebration Stephen rounded up friends, clients and industry influencers to humbly thank everyone for their support “It has been an incredible and exciting year for me,” said Ursula. “I look forward to many more. Thank you all for your continued support.” 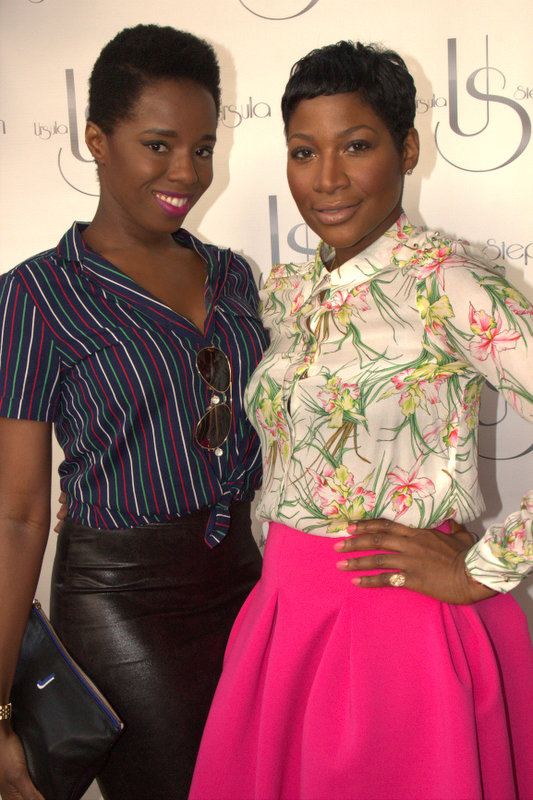 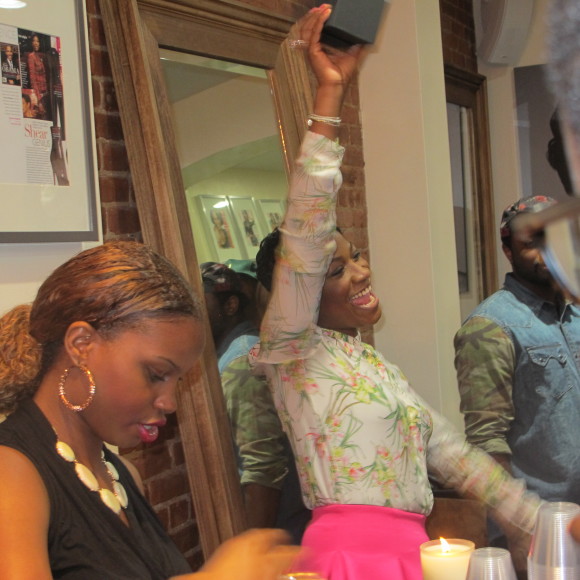 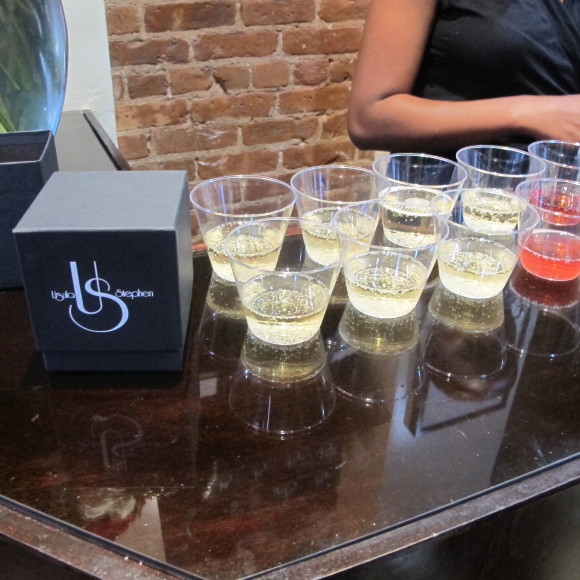 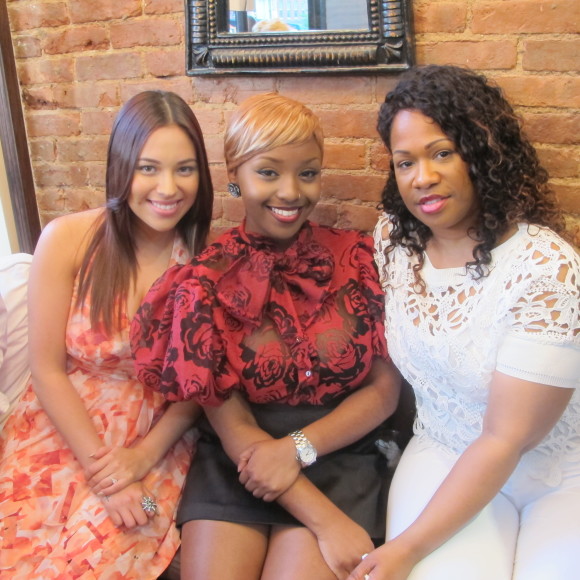 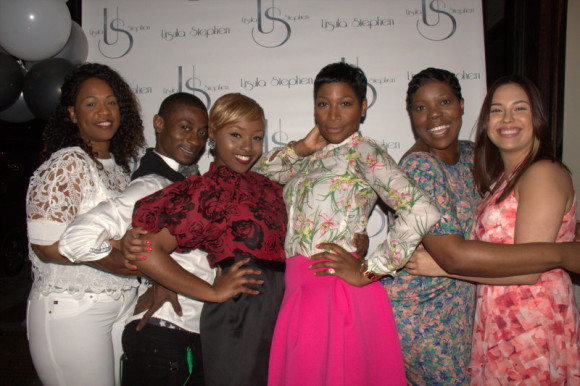