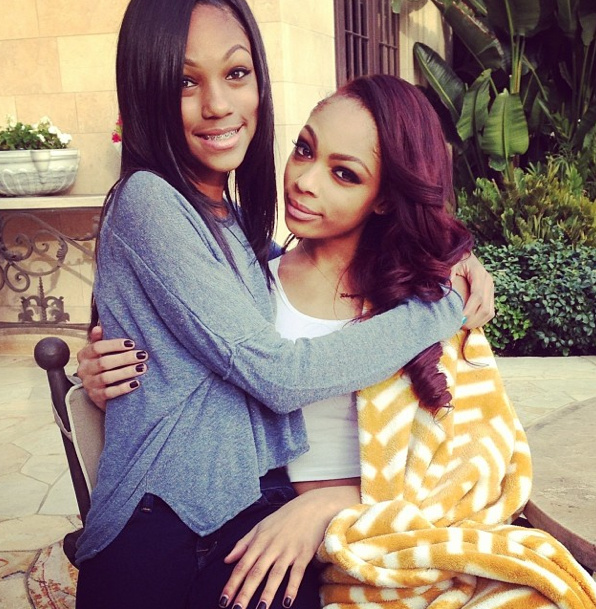 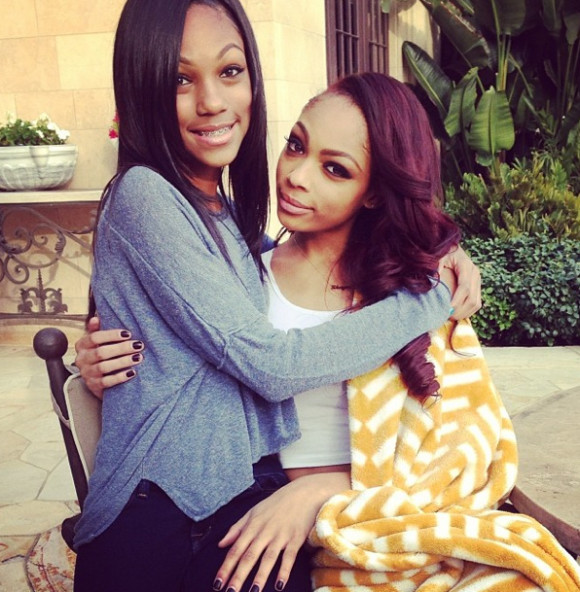 Eddie Murphy has fathered some gorgeous girls. During what looks like an impromptu photo shoot of Eddie Murphy’s children, there were several photos posted on his daughter Shayne’s Instagram. 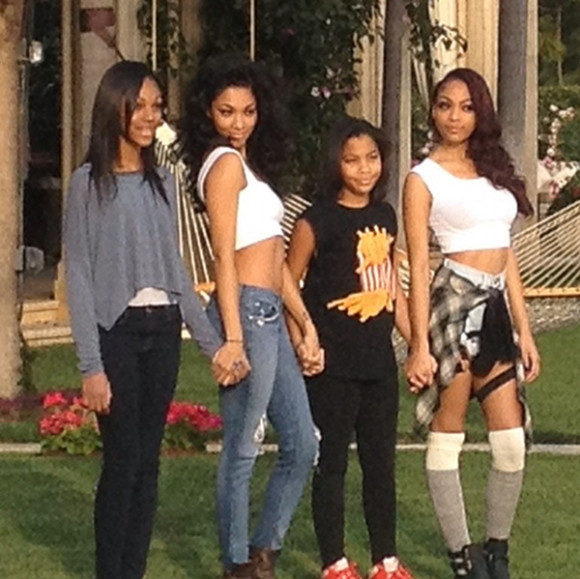 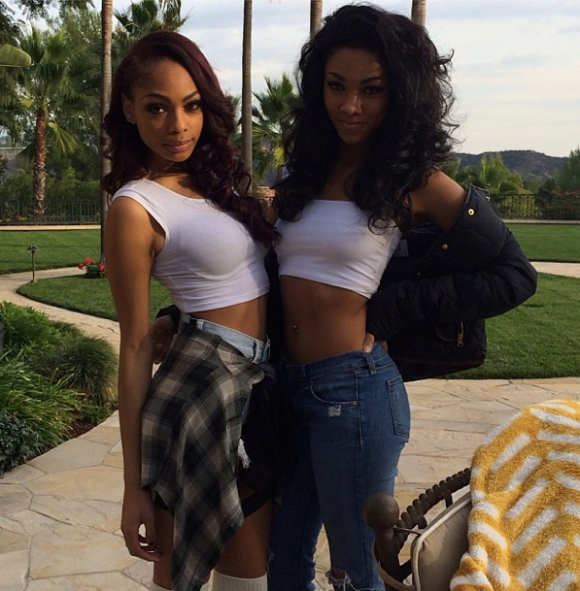 In addition to the four girls, Eddie Murphy and his ex-wife Nicole have a son, Myles, for a total of five children together. 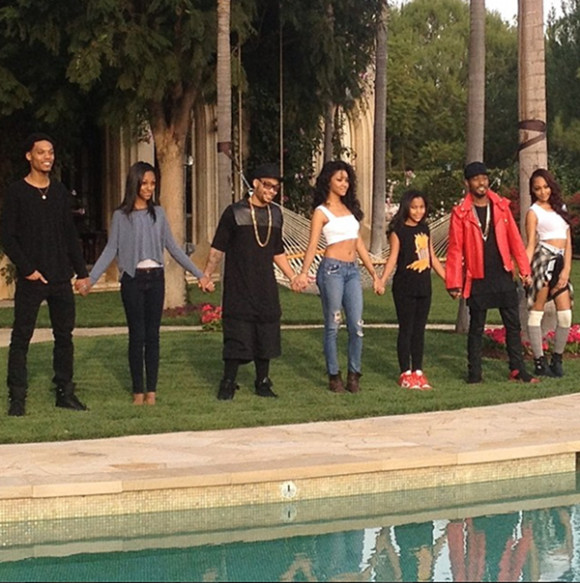 If you count seven children in the picture above you’re correct. The two boys Christian and Eric were from a previous marriage. There was one daughter missing, Angel Iris who was the controversial love child of Mel B and Eddie Murphy.

Models on the rise? Bria and Shayne Murphy show off tight and toned bodies in latest photo shoot

In Case You Missed It: VH1′s ‘Hollywood Exes’ Season Premiere