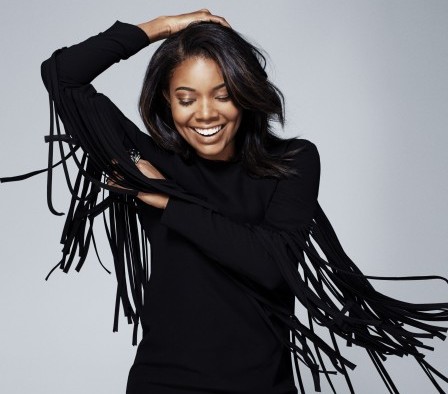 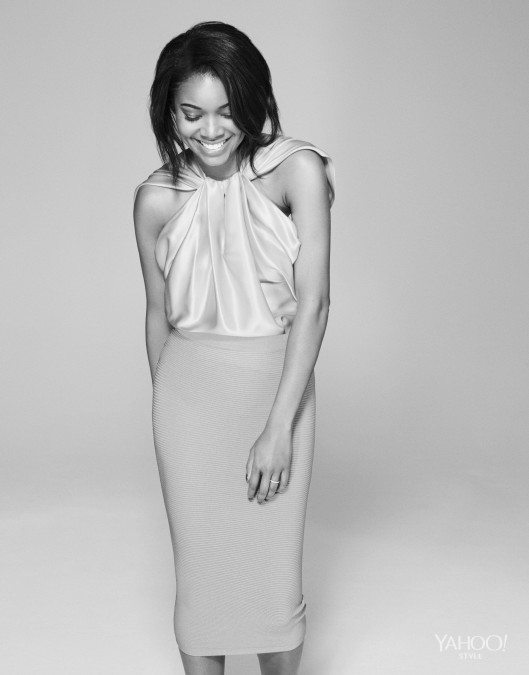 Being MAry Jane actress Gabrielle Union recently sat down with Yahoo Style, where she dished about her super secretive pre-nup with baller Dwyane Wade, diversity in film and TV and style of course. Check out the most memorable quotes from her interview below.

On reading the news:
“I’ve always been very interested in the news. It’s about wanting to be informed, and wanting to hear different perspectives on things. A lot of people think about hte same thing a lot of different ways.”

On Ferguson and Eric Garner:
“The general lack of compassion for your fellow man is really frustrating. I think what the protesters are saying, or at least some of them, is it’s not just about police brutality. It’s about a widespread systematic crippling of some people in this country by birthright, and no one’s acknowledging it.” 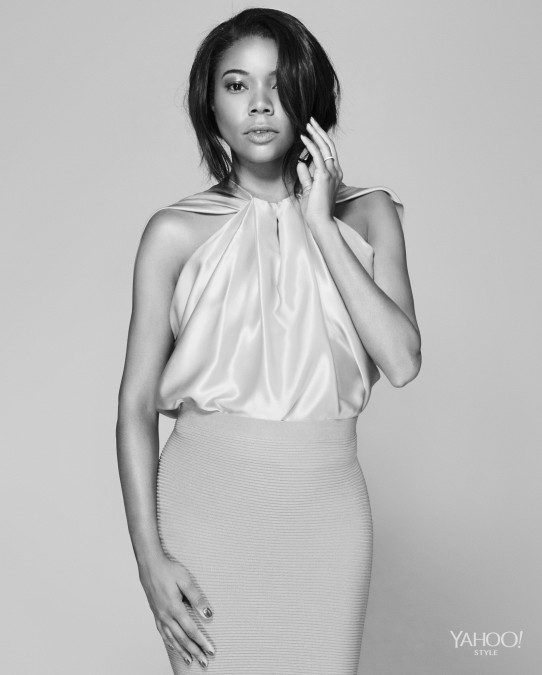 On the current state of the press:
“People are demanding a lot more. The fact that I can do a press junket for a movie and people ask me what’s happening in my uterus says a lot.”

On the Black beauty market:
“It has gotten better. There are so many more lines that create shades for a wide range of hues and understand our green money works as well. And that we count. We want to look pretty, too.” 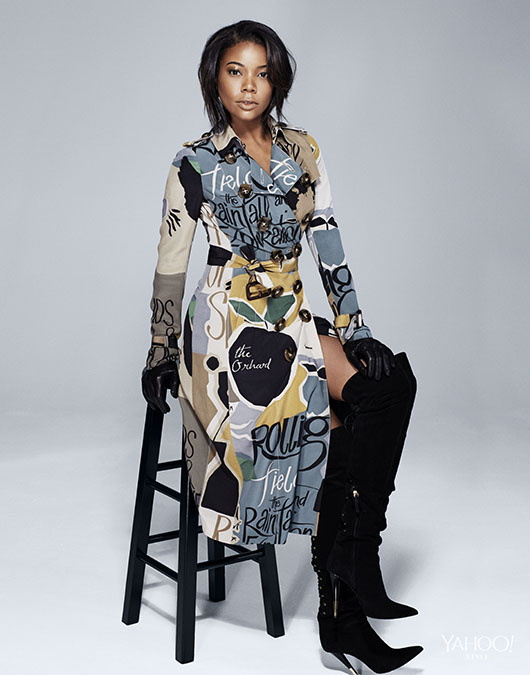 On her pre-nup with Dwayne Wade:
“Now that it’s time to get married to a man who happens to play basketball and has done well for himself, I want to make it clear that I have in no way hitched my wagon to his star. I have my own wagon and star.”

On diversity in television and film:
“We need shows starring women of color or women of a certain age or women who aren’t a size 2. If that happens, the world isn’t going to end. — The fact that there’s a massive controversy about [the new Star Wars having] a black Stormtrooper is crazy. It’s a made-up world. But in movies, even if you’re in an outer-space community, there’s no diversity. Damn, that says a lot.”