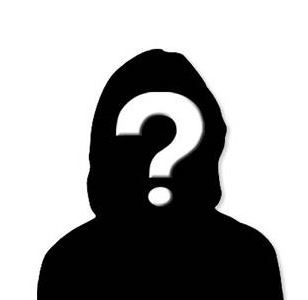 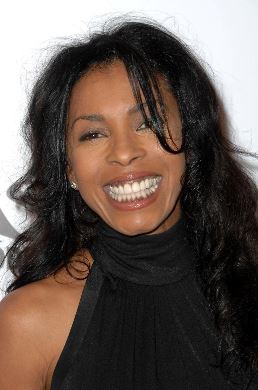 In last week’s episode of “Scandal,” we learned Olivia’s father and the President are hiding information regarding the death of Olivia Pope’s mother. As audiences sit wide-eyed and dismayed at the allegations, many also sit anxiously hoping to find out who will play her. For all the twist and turns that happen on the show, information has leaked that actress Khandi Alexander is cast to play her mother in upcoming episodes.

Alexander recently played in the HBO hit “Treme“, “CSI: Miami” and Poetic “Justice.” If she’s Shonda Rhimes approved she’s sure to be good!

Get the Look: Olivia Pope