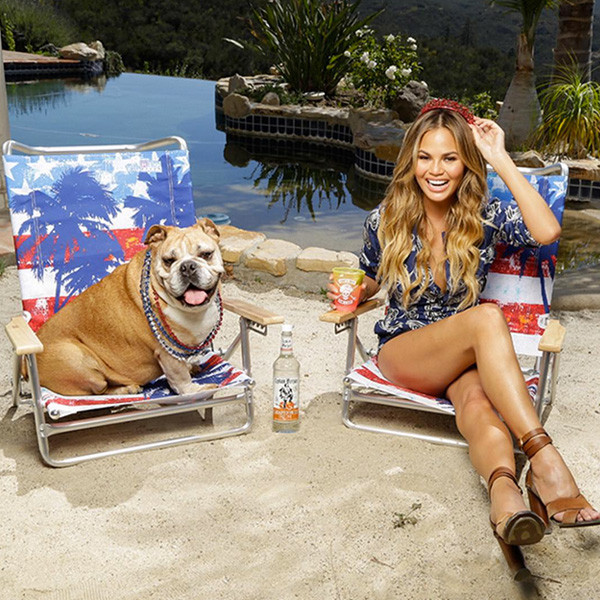 Like the saying goes, a picture says a thousand words. If the below snaps are any indication of the Fourth of July weekend Hollywood had, there were plenty of sparks among our stars.

Celebrities took to social media on America’s birthday to mark the occasion and share their own patriotic celebrations.

Taylor Swift, for one, had a cookout with Calvin Harris, while Kim Kardashian rocked red, white and blue attire head to toe, while other’s including Bravo’s Andy Cohen hit up a beach side barbecue.

For a glimpse at how celebs like Taylor Swift, Beyonce, Chrissy Scroll down for all their updates and photos.