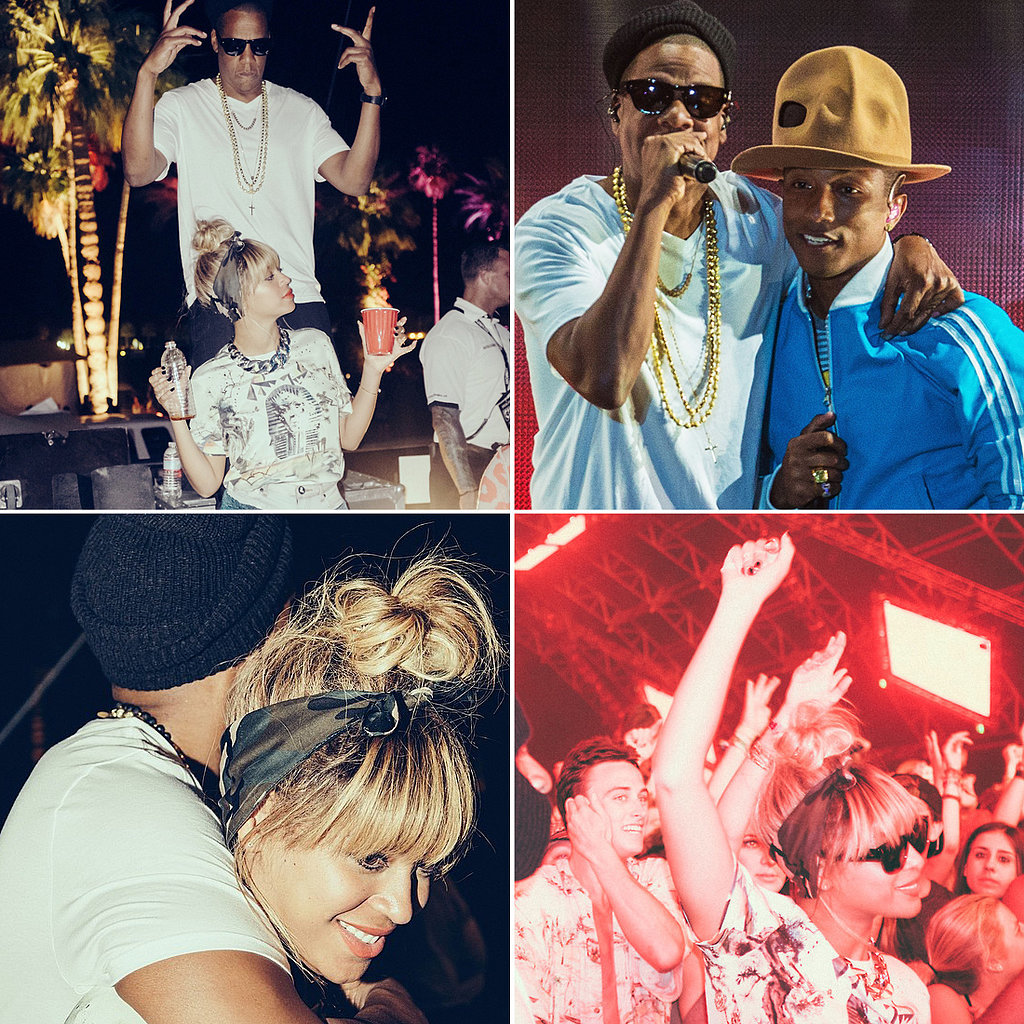 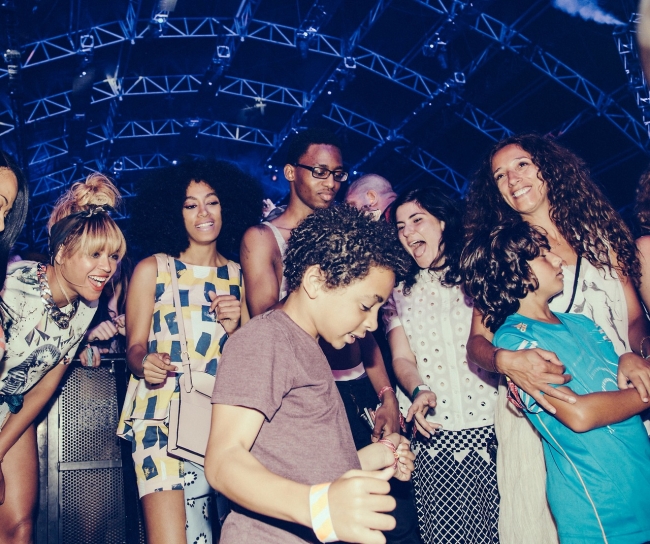 Jay Z and Beyoncé and her family took Coachella weekend two by storm. The dynamic duo were spotted donned in festive tees, denim shorts and designer shades as they danced and partied hard amongst other concert goers.

Joining music’s power couple for the weekend of festivities, were mama Solange and her son Juelz, Usher and his long time manager and girlfriend Grace Miguel and more.

For a closer look at Beyoncé and Jay Z’s second week at 2014′s Coachella Festival, scroll below.