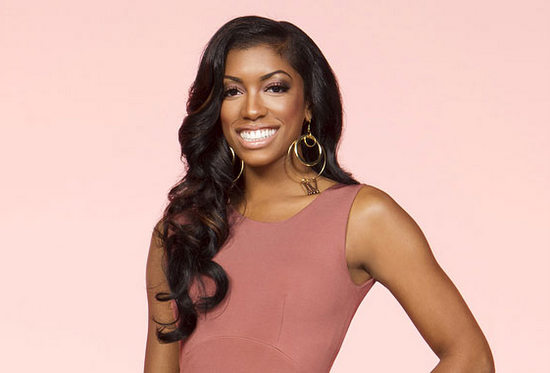 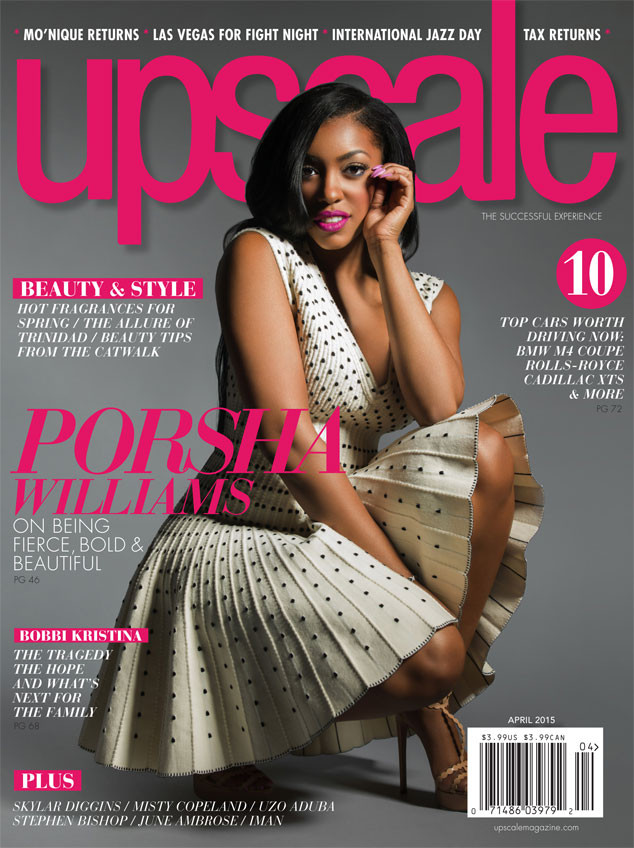 “Real Housewives of Atlanta” alum Porsha Williams talks about creating her beauty empire. Although Williams is flawless on the recent cover of Upscale magazine, the 33-year-old tells the publication that while good looks go a long way, people shouldn’t focus entirely on superficial characteristics “[My mother] taught me that beauty comes from the inside out; but I also know that the outside does matter,” she says. “My outside beauty wasn’t always so pretty, though.”

Williams, who revealed that she faced bullying as a young child for “being super skinny with big teeth,” says however, that it is her critics who have made her stronger and pushed her to be a force to reckon with. “It’s funny, but not, that I can feel so confident in my own skin, even with my flaws,” she says. “But my looks have warranted a general consensus that I’m ditzy or an airhead, thanks to the show. It’s meant for entertainment, so I get it.” She adds, “But off camera, behind the doors at my office, it’s a different story.”

In addition to her role on RHOA and Dish NAtion, Williams is busy building a blossoming beauty empire including hair extensions, shapewear and lingerie. She tells Upscale that “dark moments” during her adolescence pushed her to emerge stronger than ever before and therefore create something based on her “aesthetic.” — “To be able to build something based on my life, my style…blows my mind,” she says.

But it wasn’t just her bullies that helped Williams into the star she is today. As the granddaughter of Hosea Williams, a famed freedom fighter, the “Flatline” recording artists says she has always “stood for something, so no matter what people think, I won’t fall for just anything.” She added “I’m proud of myself, who I am and who I represent. I can be put to the test, and I always emerge more resilient each time.”

5 celebrities who inspire us to go ‘natural’