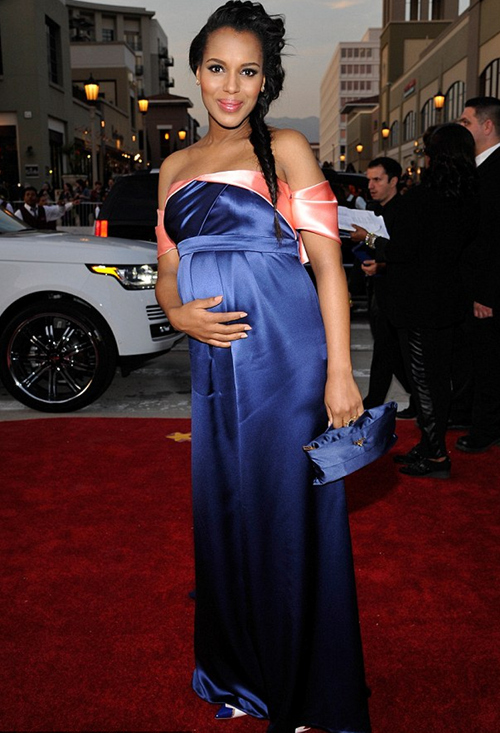 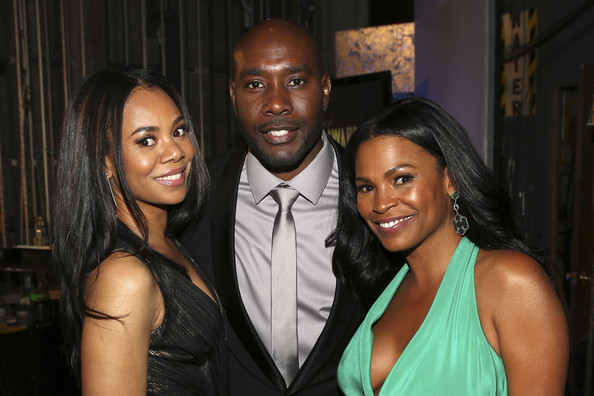 On Saturday night, the 45th Annual NAACP Image Awards went down at the the Pasadena Civic Center in Los Angeles, Calif. Celebrities arrived in their best red carpet attire for the event held in honor of African American celebs making big moves in film, TV and in their community.

View the gallery below for more photos of Black Hollywood as they arrived at the 45th Annual NAACP Image Awards.