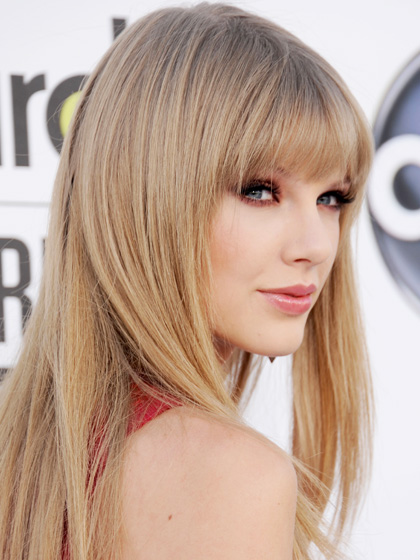 Urban Decay and Gwen Stefani have some big news! 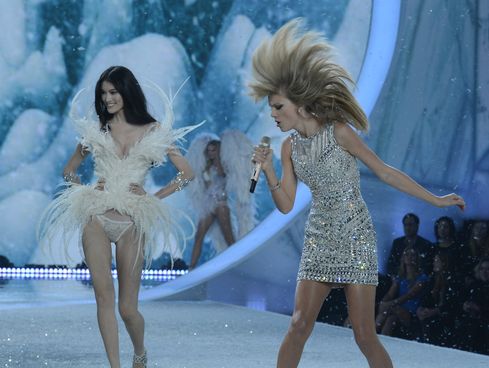 Is Taylor Swift joining a long list of stars who have insured their most precious assets? As reported by Grazia Daily:

“It is believed that Taylor’s team looked into how much the singer’s legs were worth in case anything happens whilst the singer is on stage. “It seems like a ludicrous sum, but if something was to happen to her legs, Swift wouldn’t be able to give her signature stage performances” a source said. “Her $200 million career would be in big trouble.” The Blank Space singer was said to be ‘embarrassed’ when she found out how much her pins were worth. “She thought her legs were possibly worth a million,” the source added when speaking to National Enquirer magazine. “But $40 million shocked her. She’s even a little embarrassed about it” they continued.”

The news comes months before her The 1989 World Tour begins, May 5. While we’re sure Swift’s legs are worth a humble $40 million, we find it out that she’d opt to protect her legs and not her vocals. After all, it’s not like she’s strutting down the catwalk… What do you think of Swift’s decision to purchase insurance for her long and lovely gams?

Urban Decay and Gwen Stefani have some big news!