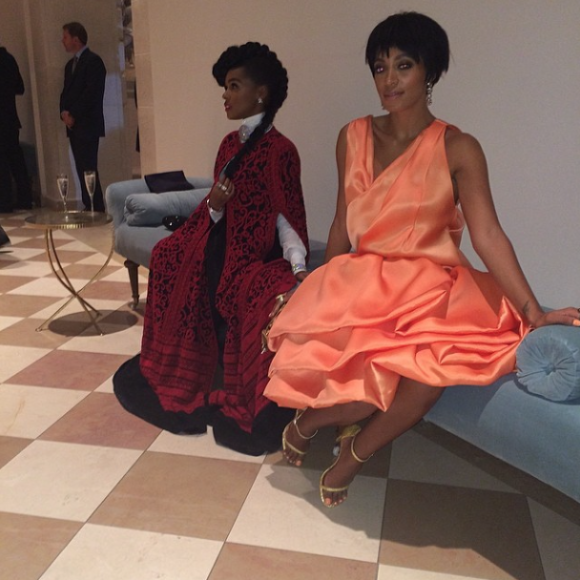 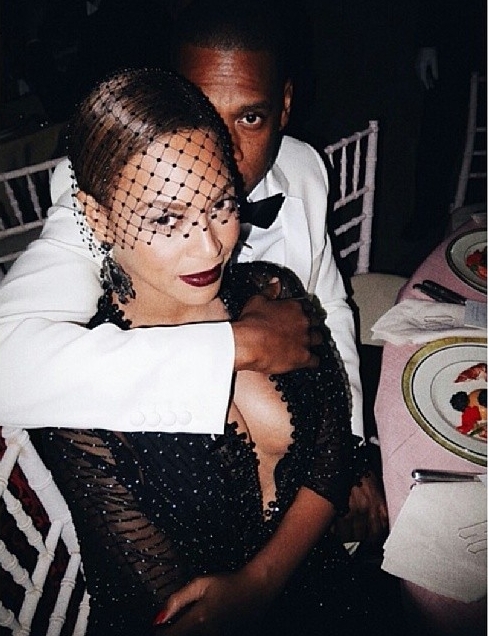 While the Knowles/Carter family seem to have it all together, it seems like there’s trouble in paradise for music’s no. 1 power duo. Yesterday, footage was released of Beyoncé’s younger sister, Solange Knowles, attacking Jay Z in an elevator, after the Met Gala after party.

In the footage, the Solange is seen being restrained by Beyoncé’s bodyguard, Julian, who is forced to hold her back several times after punching and kicking the Roc-A-Fela rapper.

While we’re unsure as to what exactly set off Solange, she is clearly enraged, even after Jay Z tries to calm the situation by exiting the elevator.

Check out the footage of Solange attacking Solange below.

Sisterly love: Beyoncé parties with Solange at the ‘Ball of Beaucoup’

Best dressed at the CFDA Awards