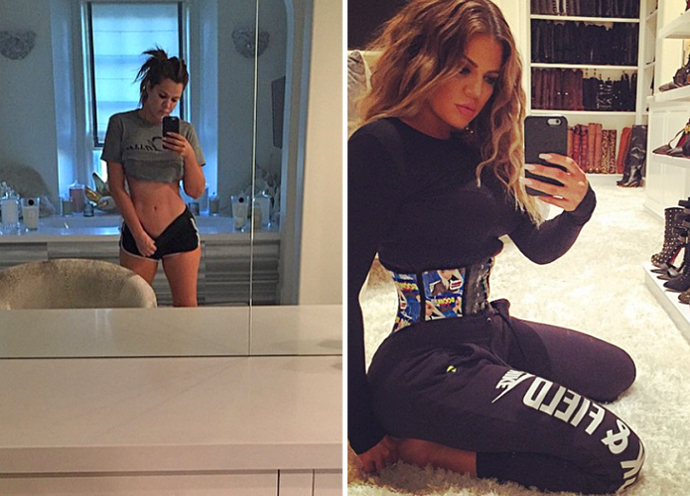 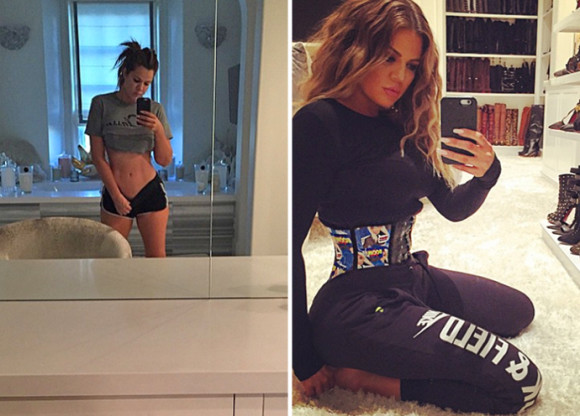 Before you hop on the waist-training band wagon, there are a few things you should know! First off, according to several medical professionals, it doesn’t work!

One of the biggest celebrity trends this spring, waist training has become the go-to fitness hack for stars who want to achieve a slimmer waistline just in time for bikini season. Made popular by reality stars like Kim Kardashian, sisters Kourtney Kardashian and Khloé Kardashian and Kim Zolciak via Instagram, fans are also quickly jumping on this trend. But does it work? And is it safe?

“I’m worried about is what effect it has on the lower intestines with pushing the contents into the pelvic region,” he said. “That is a [concern], in addition to compressing the diaphragm, which causes pulmonary problems. Basically, there is potential for internal organ compression causing kidney, gastrointestinal and lung issues.” Dr. Paul Nassif, of E!’s own Botched reality series says.

But that’s not it. According to Nassif, beyond internal organ damage, risks include skin as well as scarring should the corset be worn too tight. Further, Dr. Nassif suggests that there are no real long-term effects of wearing a waist training device: “They will visibly streamline the appearance of the body, but do not have any permanent slimming effects,” he said. “The results are not ‘real’ based on the fact that the individuals who wear the waist trainer have the same body fat percentage as they did prior to putting the device on. Diet, exercise and a healthy lifestyle are by far the best guidelines to follow for individuals who want to stay fit and pride themselves in looking their best.”

Healthy juice recipes you can make at home