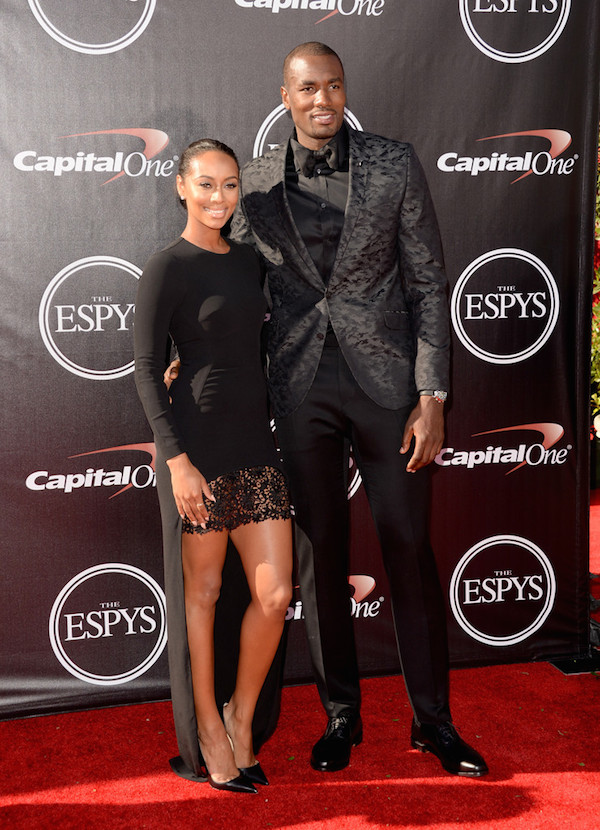 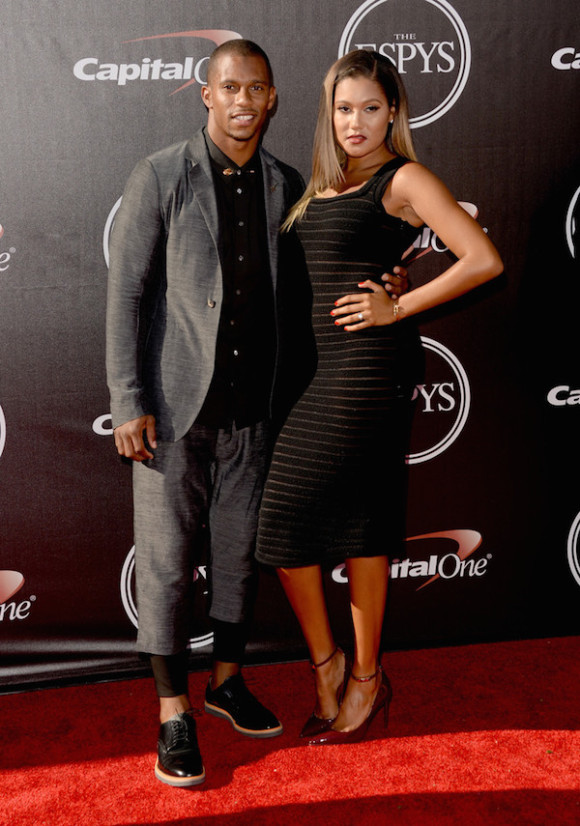 While the night was about honoring the achievements of those in sports, many were anxious to see how those who we typically see in uniform would clean up.

We must say, they did a pretty good job. 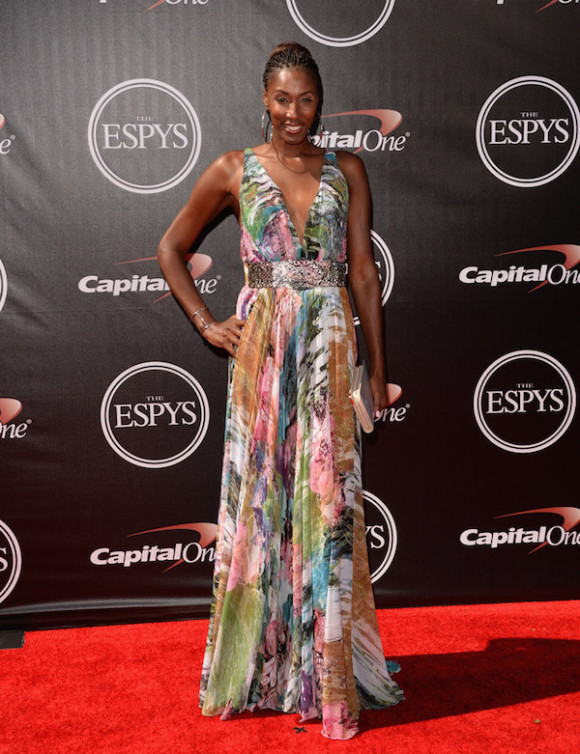 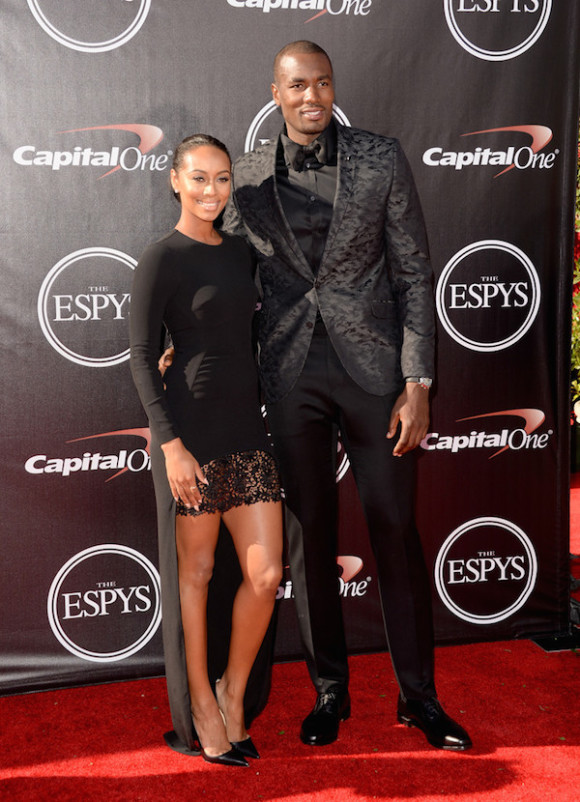 Keri Hilson and her statuesque beau looked dashing in all black. 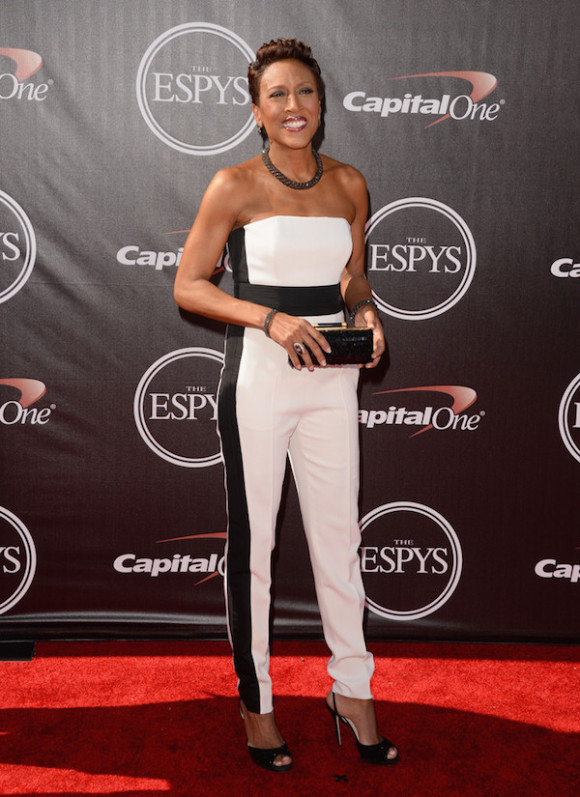 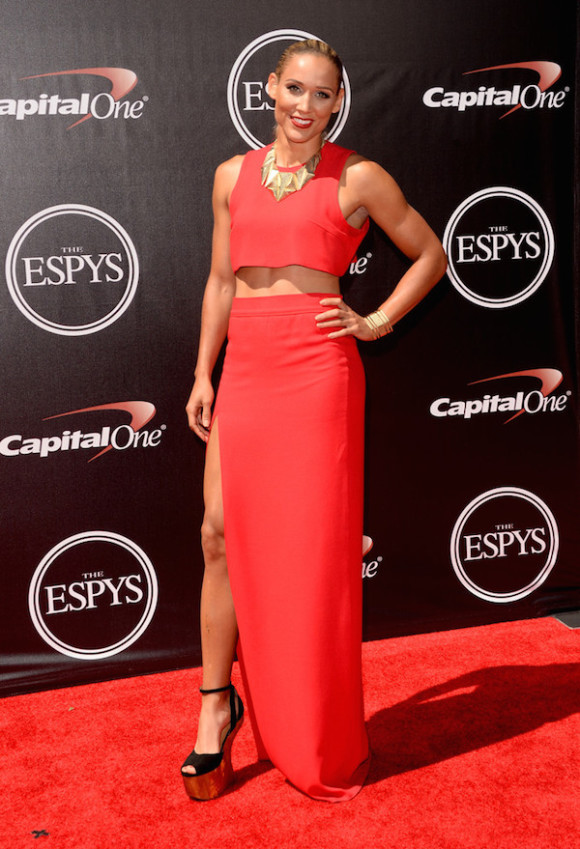 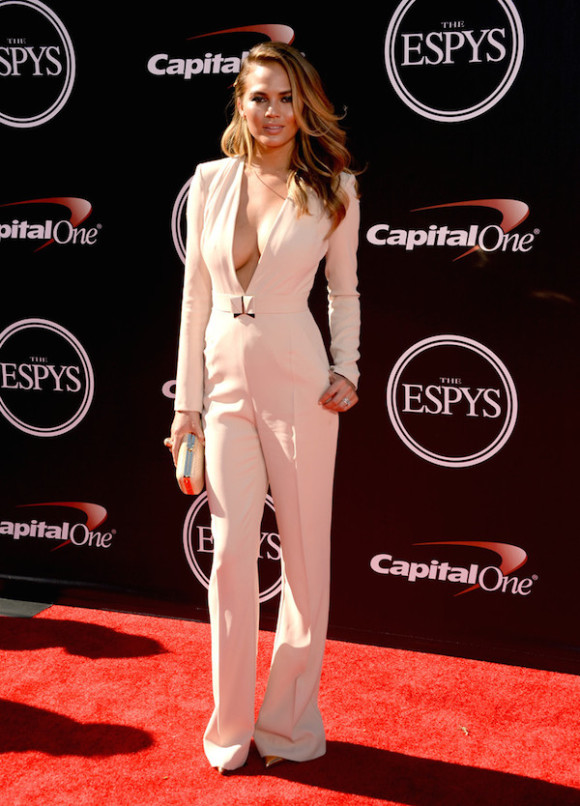 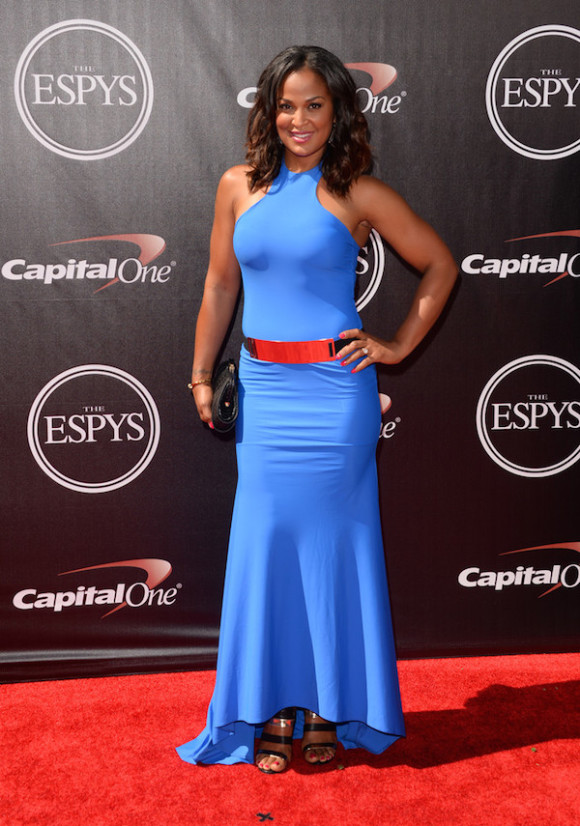 Laili Ali wore the designer of the moment, Michael Costello. Not her best look … 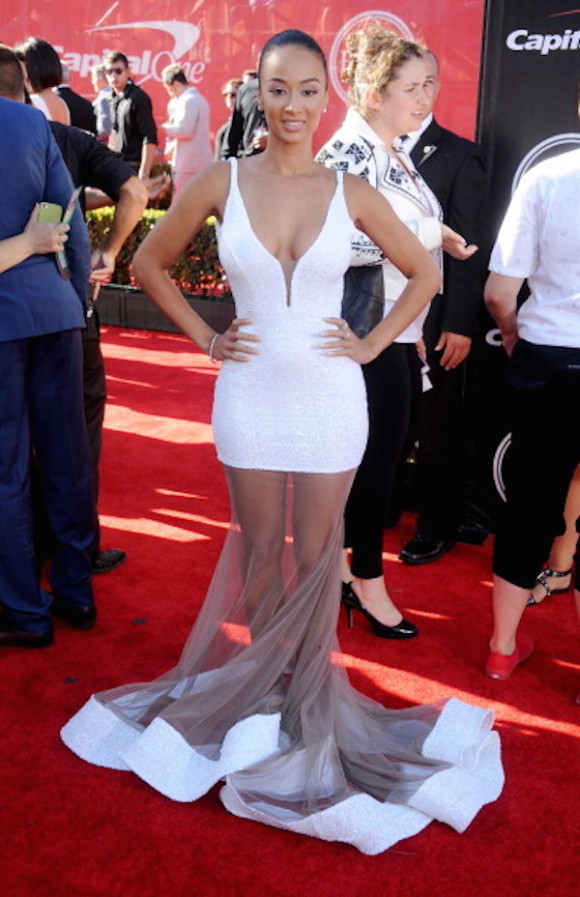 Another appearance for designer Michael Costello worn by Draya Michelle 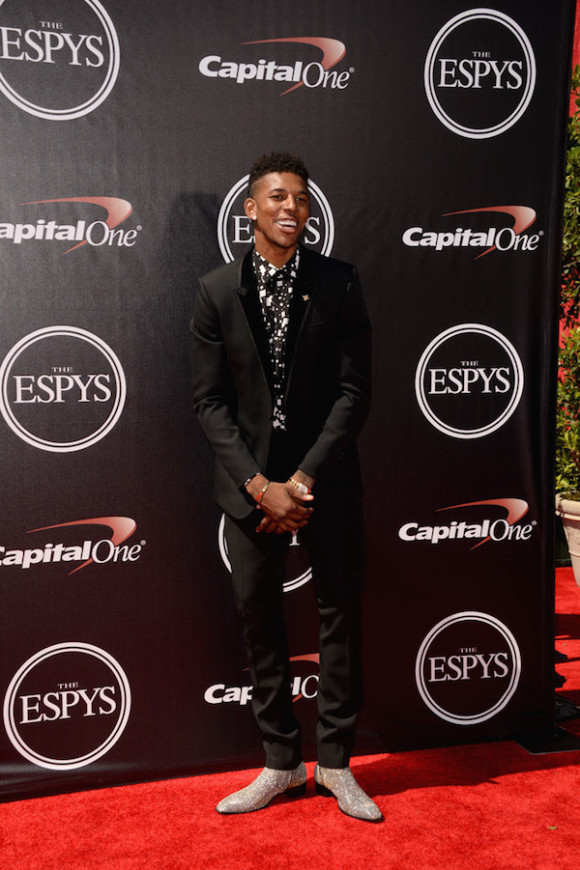 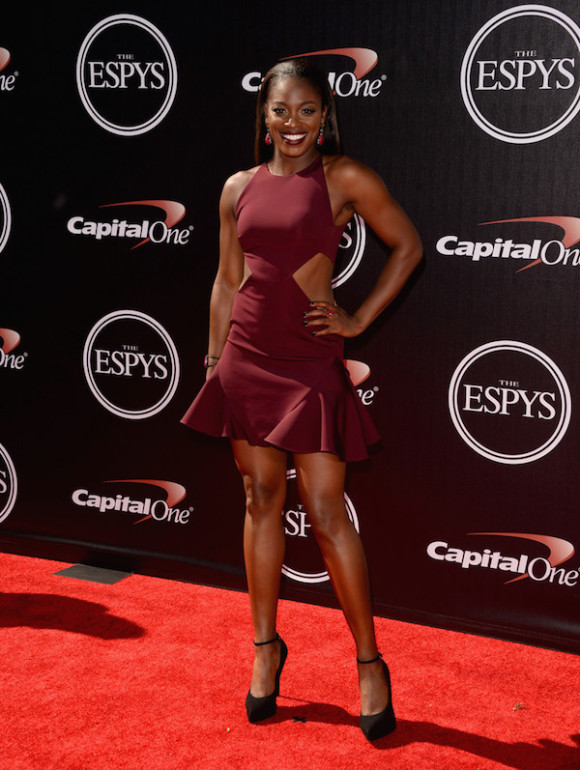 Best looks from the 2014 Grammy Awards