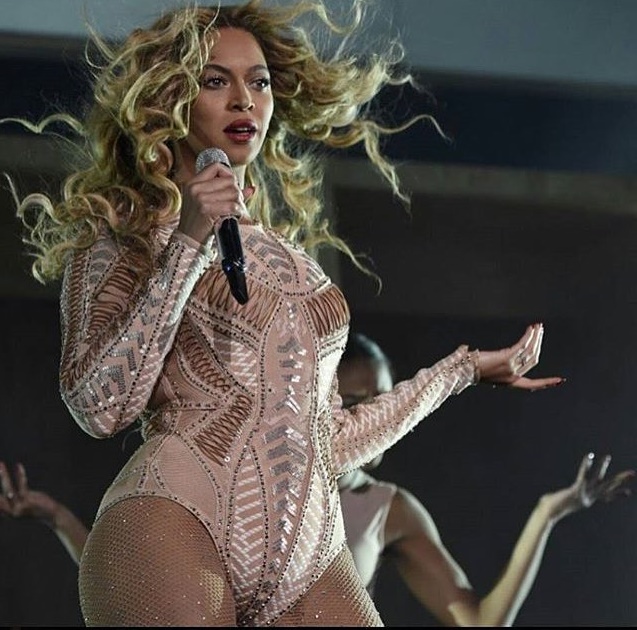 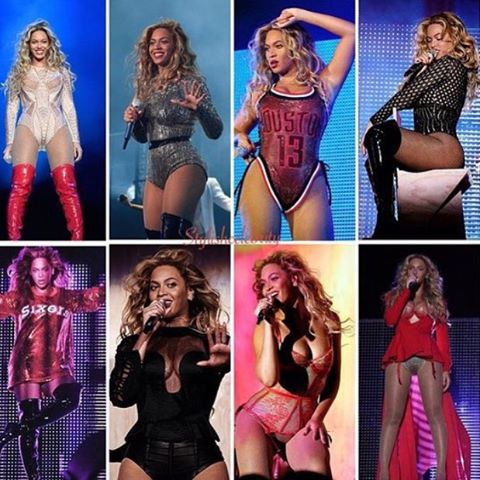 Who runs the world? Bey…

Over-the-weekend, Beyoncé, who recently celebrated her 34th birthday, flaunted what her mama gave her, in several super sexy looks as she performed at the 2015 Budweiser Made in America Festival held at the Benjamin Franklin Parkway in Philly.

Although Bey headlined the two-day event, sponsored by husband Jay Z, the showcase featured a variety of amazing acts from artists like J. Cole, Modest Mouse, Death Cab for Cutie, Big Sean, Meek Mill, Future and more. And while Saturday’s performance marked Bey’s first gig in months, it was like riding a bike for the star who danced, pranced and sang her heart out while performing hits such as “Crazy in Love,” “Halo,” “Drunk in Love,” “XO,” “Diva” and “Single Ladies (Put a Ring on It)” as well as Destiny’s Child’s “Say My Name,” “Jumpin’ Jumpin'” and “Survivor” and her and Nicki Minaj’s 2014 track “Feeling Myself.”

The Queen Bey’s looks included a Hervé Leger by Max Azria white bodysuit with silver embellishments, a red lace body suit with nude lining, a bedazzled jersey (similar to the one she wore in “Feeling Myself”) and a plethora of thigh high boots. For a look at some of Bey’s best performance looks, check out the gallery below.

Rihanna in Dior is everything!