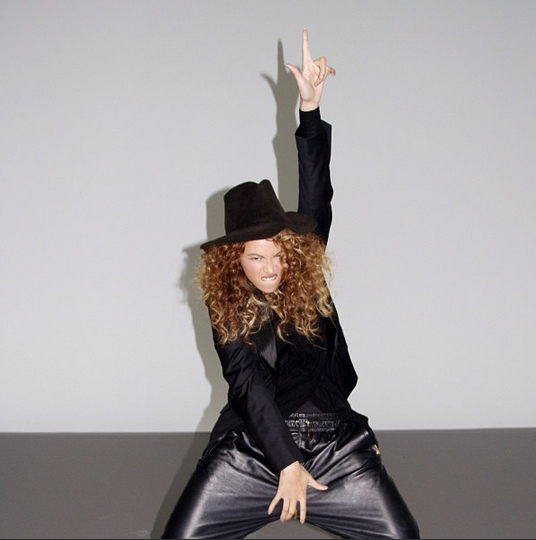 Bey does it again! A new exhibit will exclusively debut at the Rock and Roll Hall of Fame and Museum in Cleveland, Ohio, showcasing some of Mrs. Carter’s most iconic outfits throughout her career.

The exhibit, which launches tomorrow, Tuesday 22 will feature Beyoncé’s most memorable looks including the black leotard from her “Single Ladies” music video and the intricate black lace ensemble from her Super Bowl XLVII performance.

The “Drunk In Love” singer will take her place next to stars such as David Bowie in the Rock and Roll Hall of Fame museum’s Ahmet Ertegun Main Exhibit Hall in the Legends of Rock section. For a sneak peek at the exhibit, check out the gallery below.