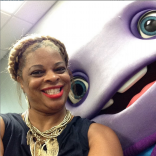 How to make over your apartment in 3 easy steps 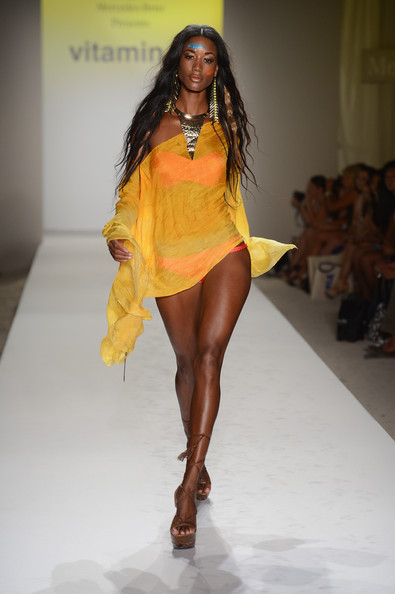 Over 10,000 guests are expected to walk through The Raleigh, including 500 members of the international media and fashion industry, to celebrate the 10th anniversary for Mercedes-Benz Fashion Week Swim, aka Miami Swim, as the fashion industry’s most impactful Swim event and Miami Beach’s status as the capital of swimwear.

In 2004, IMG Fashion was commissioned by the Greater Miami Convention and Visitors Bureau to bring the glamour of the runway to the shores of South Beach, positioning Miami as a fashion hotspot. Since then, Mercedes-Benz Fashion Week Swim has attracted visitors from around the world, generating millions of dollars for the local economy and offering the world’s top Swim brands an unsurpassed platform to debut their collections to an audience of media, buyers and global consumers – nearly 200 designer runway shows and 100,000 guests.

“Ten years ago, we set out to create an event that would help boost Miami’s tourism in July and would complement designers’ business objectives at the trade shows. Together with our partners, we came up with Mercedes-Benz Fashion Week Swim, which gives designers the ability to tell their brand story on the runway, boosts their sales on the tradeshow floor and solidifies Miami as a stylish summer destination,” says Jarrad Clark, VP and Global Creative Director, IMG Fashion Events and Properties. “Mercedes-Benz Fashion Week Swim is now the largest swimwear event in the world with designers from across the globe choosing the Miami runways as the place to debut their Swim collections and we look forward to this year’s event being a celebration of everyone’s success.”

In honor of the 10th anniversary, numerous events and activities have been planned at The Raleigh and around the city. The week will commence with the official MBFW Swim Kick-Off Party, commemorating the last 10 years with a special presentation around The Raleigh pool honoring designers who have helped make Mercedes-Benz Fashion Week Swim a success.

Mercedes-Benz will be celebrating numerous brands who have shown throughout the last decade by specially wrapping ten 2015 C-Class cars in prints by designers who will each represent a year from 2004-2014. The designer-print wrapped cars will welcome guests to the event each night, with a rotating selection parked on 18th street and Collins Avenue, where Event invitees enter shows, allowing fashion fans to snap pictures next to their favorite designer prints. Mercedes-Benz and IMG Fashion will be launching a global social media initiative in the coming days to support the anniversary celebration.

“Mercedes-Benz is proud to be the title sponsor of the fashion industry’s most prestigious swimwear event,” said Stephanie Zimmer, Manager of Brand Experience Marketing for Mercedes-Benz USA. “We can’t wait to celebrate the 10th Anniversary and reveal the commemorative designer prints on our newly designed 2015 C-Class.”

How to make over your apartment in 3 easy steps