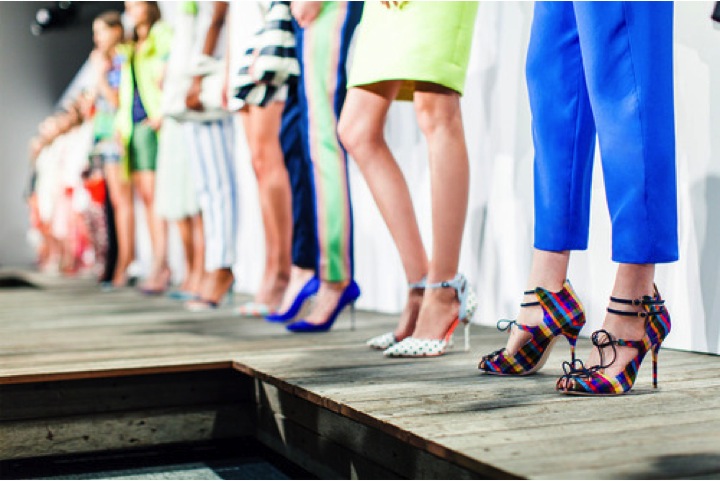 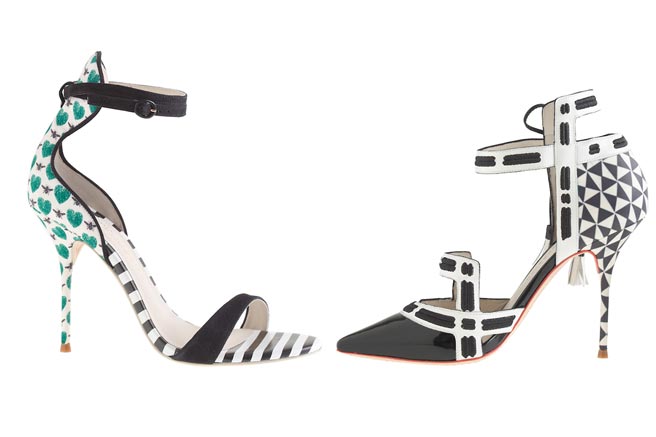 Shoe lovers rejoice! British shoe designer Sophia Webster has joined forces with J.Crew for a spring 2014 shoe collaboration, offering the best of both world’s: Webster’s colorful, quirky personality and J.Crew’s affordability and quality you can stand by.

“Sophia Webster seemed like such a natural fit for J.Crew,” J.Crew head designer Tom Mora says “We are so well known for our love of color and pattern-mixing and I think this is something we really share with her, it’s part of her DNA as a designer…” Mora continued

With 13 designs with prices ranging from $300-$625, you can’t go wrong! Grab your very own limited edition pair at your local J. Crew store. Sophia Webster for J.Crew Spring/Summer shoe collection is officially up for grabs!

Beyoncé drops $300K on ‘jewelry for the feet’

Must have spring flats under $100

Iggy Azalea has a lover’s quarrel with which mega shoe retailer?