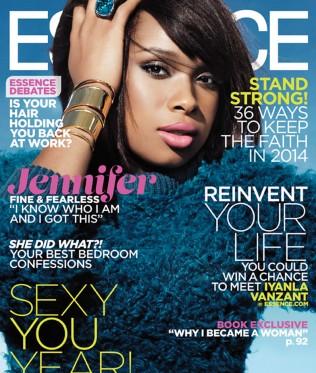 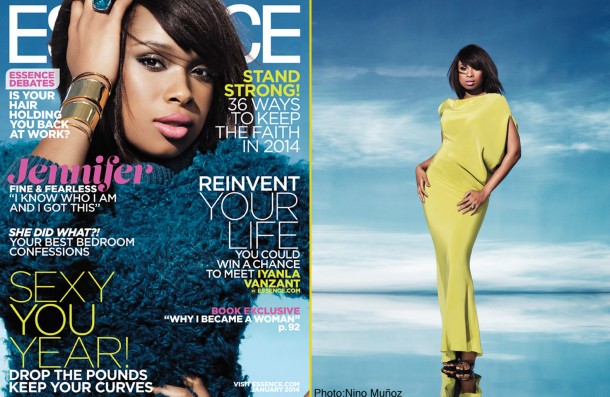 Hudson, had an amazing year with the release of her film, “The Inevitable Defeat of Mister and Pete,” along with receiving one of
Hollywood’s most coveted honors, a star on the Hollywood Walk of Fame.

The singer, songwriter and actress channeled her inner urban girl in a slate blue fuzzy top with gaudy gold accessories, a bold cut bob and a light pink lip a la street chic. Do you love it?!