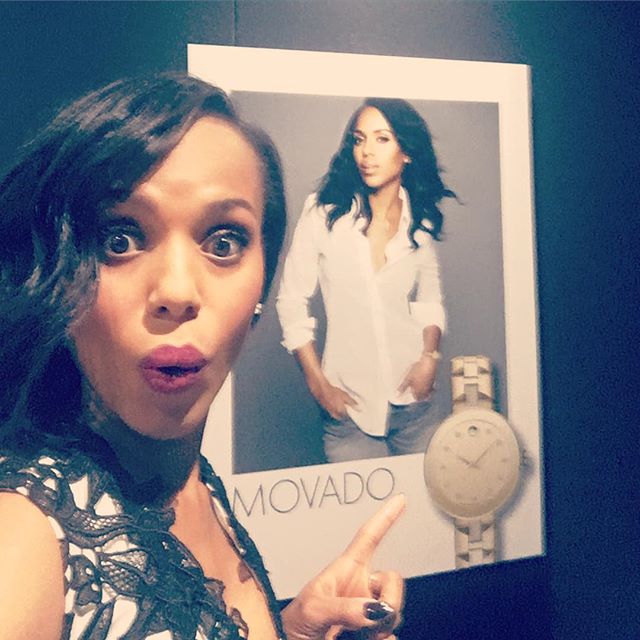 How to Find the Perfect Swimsuit for Spring Break 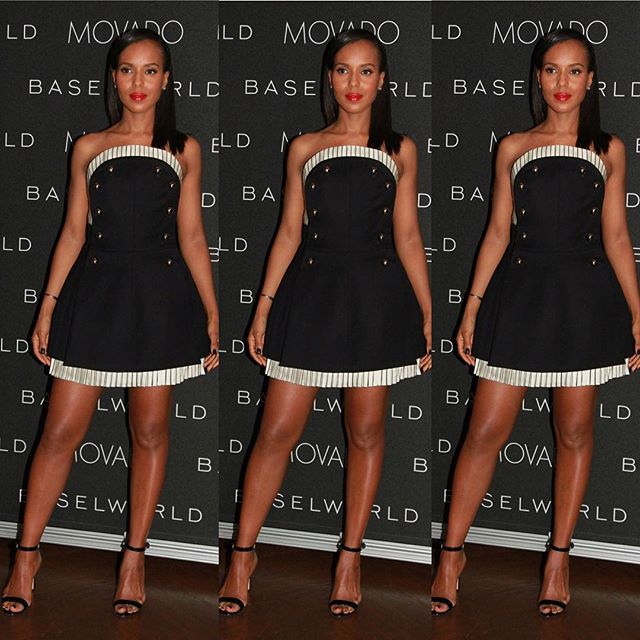 Kerry Washington gushes about her decade long partnership with Movado. This week, the “Scandal” star attended Basel World 2016, the brands annual cocktail party at the watch and jewelry fair in Los Angeles, where she tackled topics like women and diversity. In an interview the day following Movado’s booth at the fair, Washington chopped it up with WWD, where she revealed that she appreciated the brand’s unwavering support.

“The life of an artist is full of ups and downs and twists and turns, and a lot of artists sometimes are afraid to take risks or to try something new, because they think professional relationships will disappear,” she said.

“Movado has never abandoned me,” she added. “They’ve just always been there, and it has allowed me to grow as an artist and to take different kinds of risks.”

In addition to appearing on season five of “Scandal,” currently airing on U.S. network ABC, Washington is becoming increasingly active behind the camera through her production company Simpson Street. In fact, the 39-year-old executive-produced and stars in “Confirmation,” where she takes on the role of Anita Hill, the attorney who accused U.S. Supreme Court nominee Clarence Thomas of sexual harassment in 1991.

“There’s always room for our film and television, for our art, to be more representative of who we are as a culture. I think for me especially, being a person of color and a woman, you really see that intersection,” Washington said of the film scheduled to air on HBO on April 16; noting that the Oscars had snubbed women along with people of colors in the round of 2015 nominations.

“It feels like there needs to be more opportunity for more of us to be invited to the table and have a voice at the table at all times,” she remarked. “Producing is really an opportunity for me to be a part of that conversation and make sure that I’m sitting at that table and using my voice to the best of my ability.”

On top of rocking Movado in the role of Olivia Pope on “Scandal,” Washington even collaborated with the accessory makers for the upcoming film. “It’s a period film, so it takes place in the early Nineties, and I knew that the watch Anita Hill wore at that time was about a 10- or 15-year-old watch, so I thought, well, I know exactly who to go to to pull vintage watches,” she said.

Movado chief executive officer Efraim Grinberg picked up on the fact that Washington referred to “our archives” when mentioning the watch brand. “I love that. She’s part of the company, she’s part of our family, and that’s just really rewarding to work with somebody like that,” he said.

How to Find the Perfect Swimsuit for Spring Break

Get Her Hair: Kerry Washington at 44th Image Awards