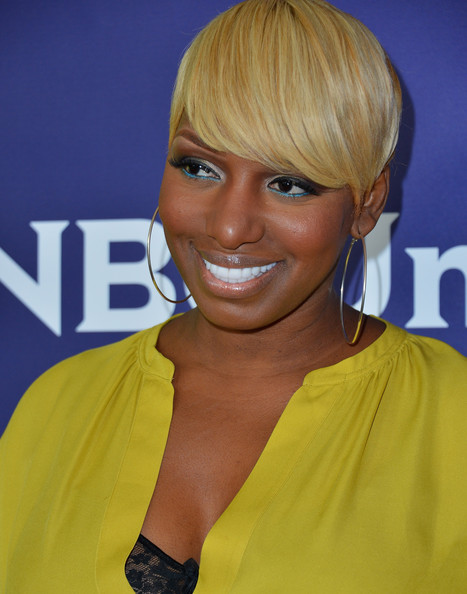 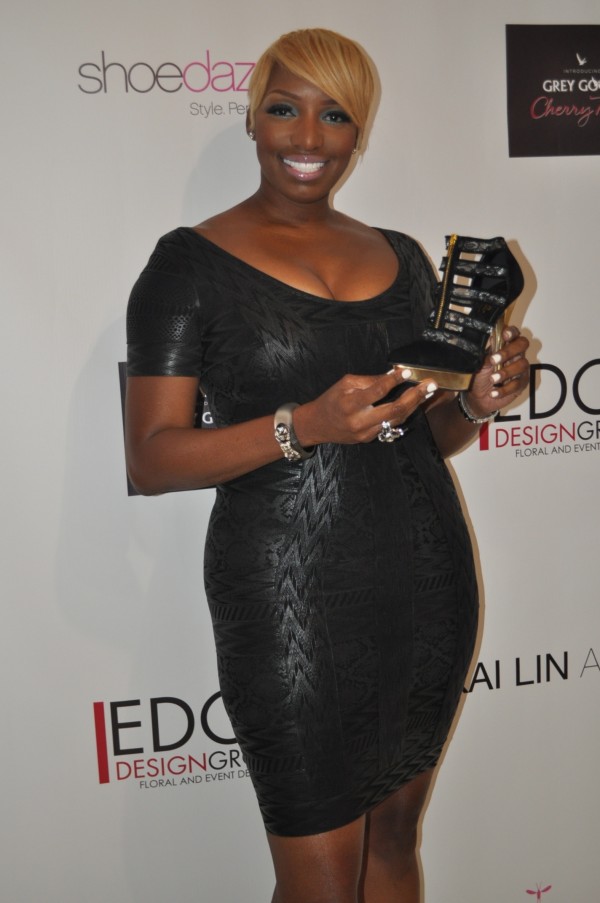 Is NeNe Leakes gearing uo to replace the late and great Joan Rivers on E! networks’“Fashion Police?” During a recent chat with Tracey Edmonds of “Extra,” “The Real Housewives of Atlanta” reality star cleared up rumors that she may be joining the mega-hit fashion show.

Leakes, who launched her very own clothing line on HSN in July of this year, called Rivers “irreplaceable,” adding, “We all love her, she’s fantastic, she’s given me some amazing advice about my career, I love Joan.”

“If the opportunity comes, it’s a possibility I might, I might not … I’m a fashion designer, love fashion and I’ll give you a good read every now and then so it may not be a bad place for me to be.” she continued.

While many may not you consider Leakes a fashion connoisseur, due to her longevity of success in the reality TV realm as well as her ability to cross over to daytime television, this may be a stepping stone for the 46-year-old star, should she decide to leave “RHOA” in the near future.