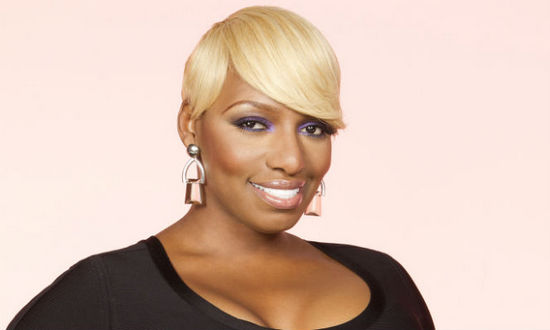 “The Keeping Up with the Kardashians” star, oddly enough, most recently joined Osbourne and Rancic on the Oscars red carpet — when Rancic originally made racist comments about Disney star Zendaya Coleman’s dreadlocks. Kardashian even applauded Zendaya amid the controversy. “You are a gorgeous, intelligent young lady!” she tweeted. “I love all that you represent! Keep empowering and shine bright!”

In September 2014, it was rumored that Leakes would replace the late Joan Rivers, a position that later went to funny lady Kathy Griffin. Brad Goreski then replaced George Kotsiopoulos.