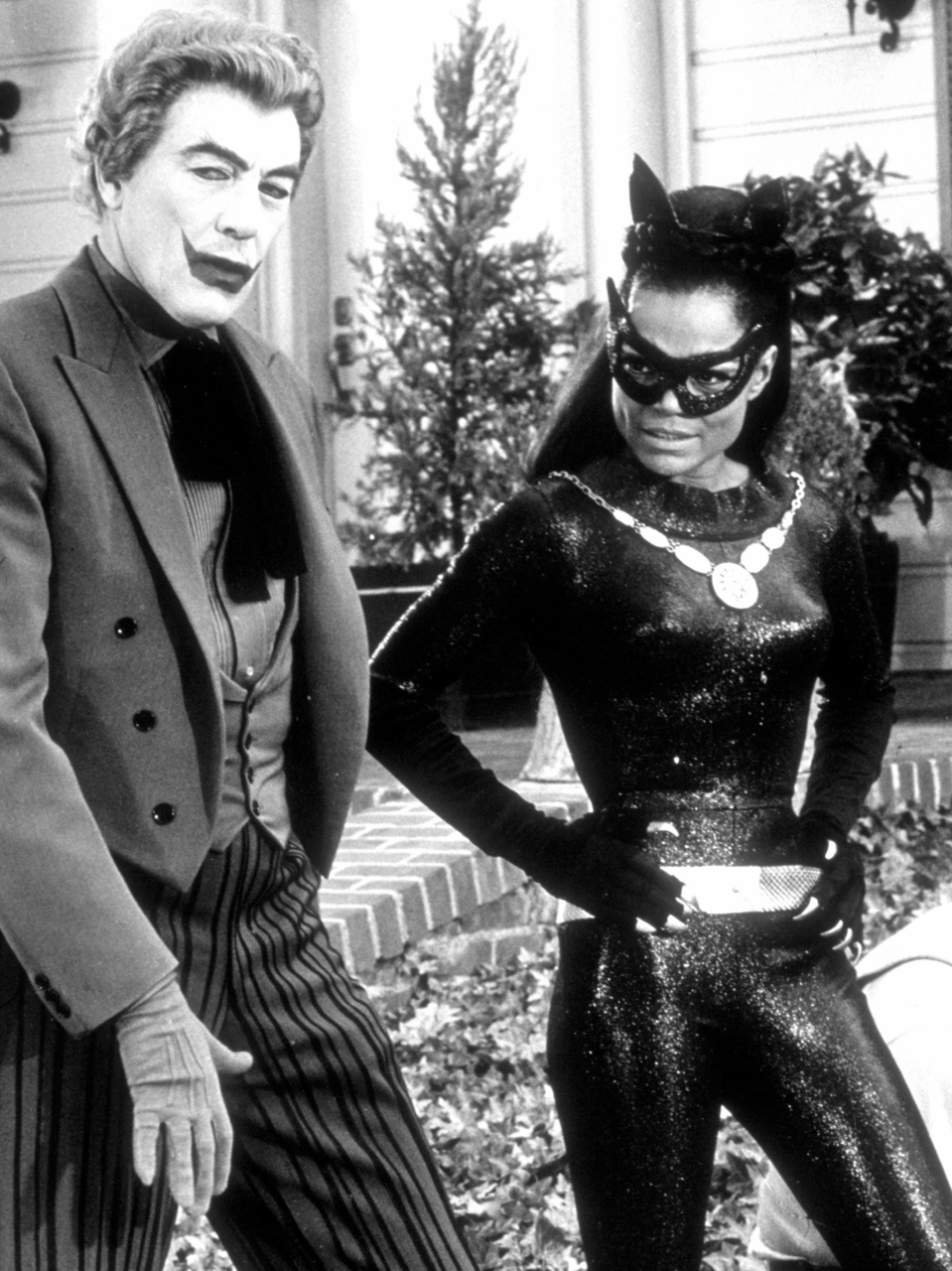 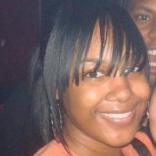 What does your Skirt Length say about you? 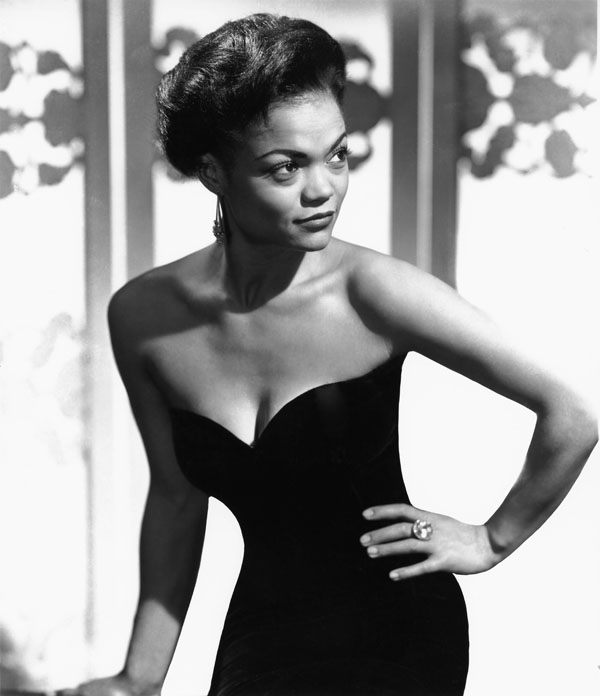 Eartha Kitt was the talk of radio, Broadway, television, and film, with her petite yet curvy figure. She began her career as a dancer in New York in the ’40s as a member of the Katherine Dunham Company: the first African American modern dance company that also helped to launch the career of Alvin Ailey.

Eartha coined herself as the  “original Material Girl.” Eartha well known for her character as Catwoman in the Batman television series in the late ’60s after actress Julie Newmar left the role. Eartha influenced many of the Catwoman characters that we see today played by Michelle Pfeiffer, Halle Berry, and Anne Hathaway as well as fashion that has been shown in runway collections by PPQ and Givenchy. She always rocked animal print! A lot of celebrities are on the same wave. She rocked out in Boomerang .. check the photo below! In 2006, she hit the runway for the Heart Truth Red Fashion Show and put everyone else to shame. Get into her gams! Stay tuned for more of our favorite artists in our Black History Month series!

Get Her Hair: Kerry Washington at 44th Image Awards

What does your Skirt Length say about you?

Hair Discussion: Is Natural Hair for Everyone?

What to Wear: Be NBA All-Star Weekend Ready

Eva Mendes to Release a Collection with New York and Co. ?!