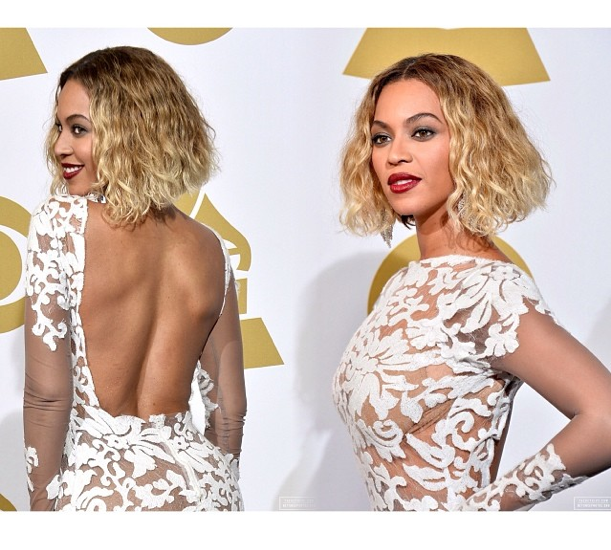 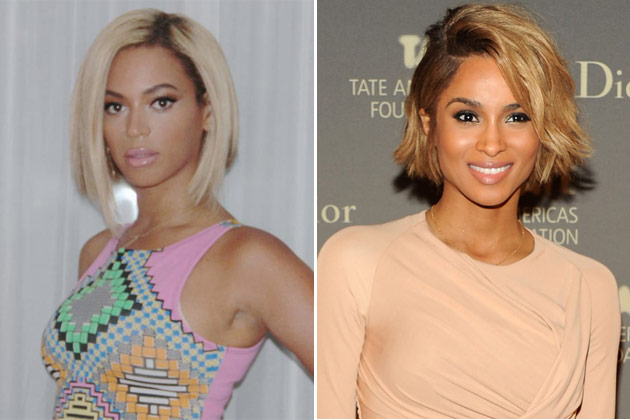 it’s the battle of the platinum bob and we want to know, who rocked it better. This year has been far from short when it comes to celebrities revealing thier new look.

From Ashanti’s platinum side swept bob to Ciara’s signature blonde lob (long bob), the following stars have surely put this do’ on the map. But who rocked it best? Scroll below and you be the judge! 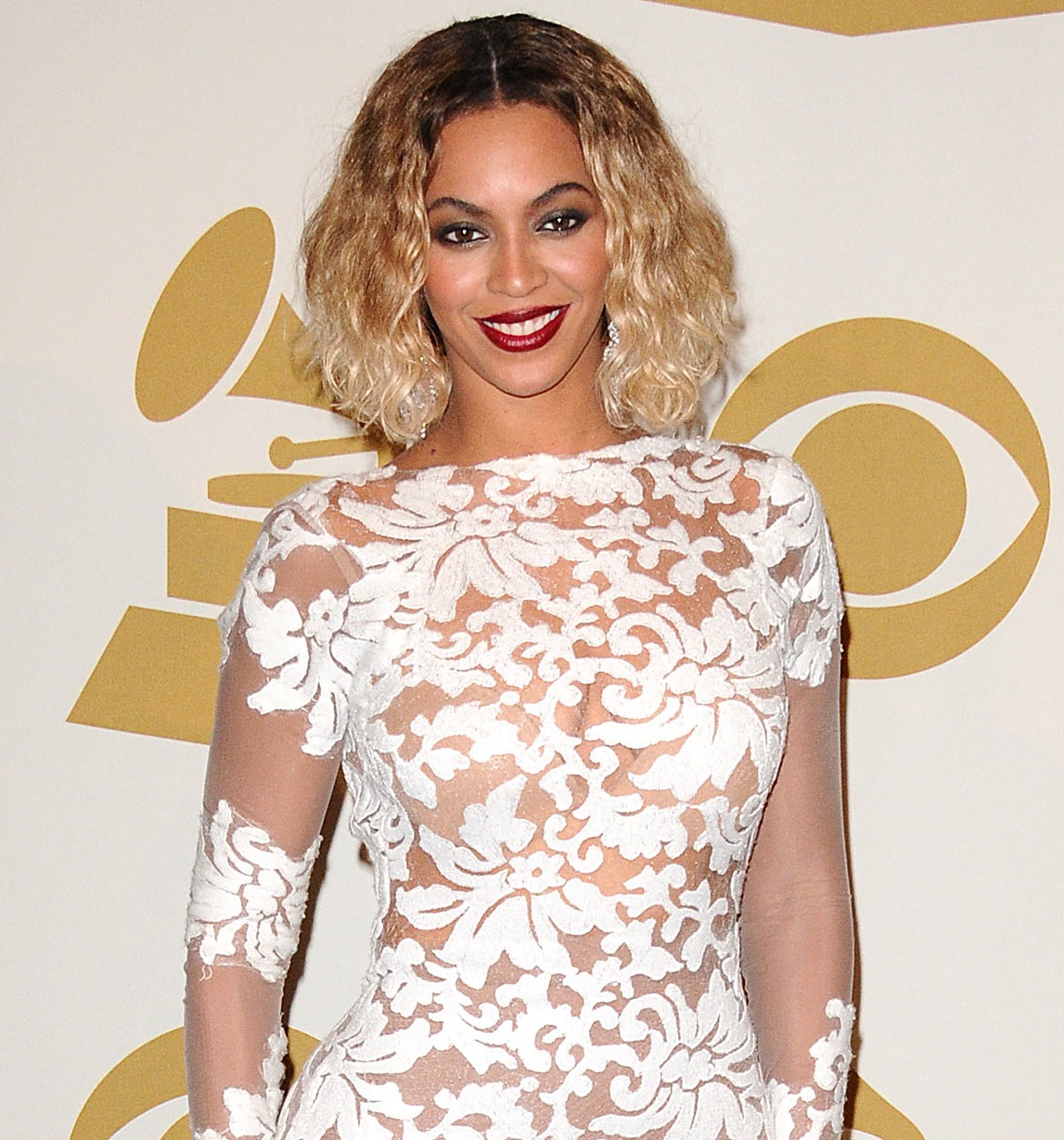 Beyonce: debuted a short wavy bob at this year’s Grammy’s. 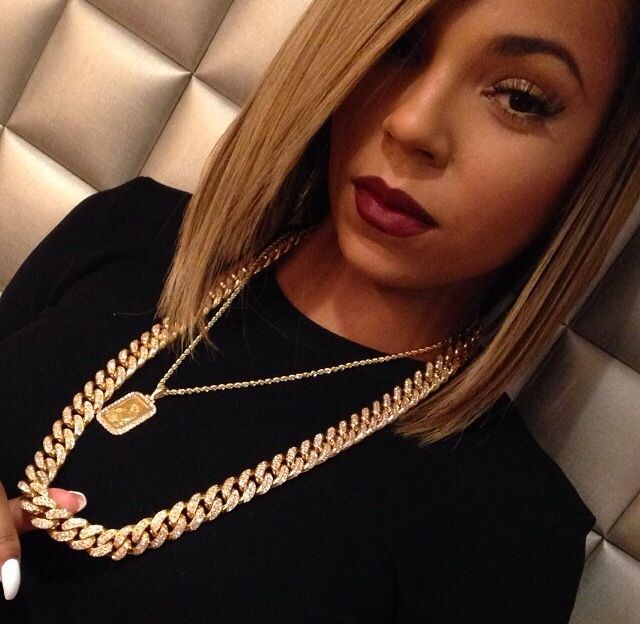 Ashanti: debuted her blonde moment via Instagram and while at first we weren’t really feeling it, her long blode bob has slowly grown on us. 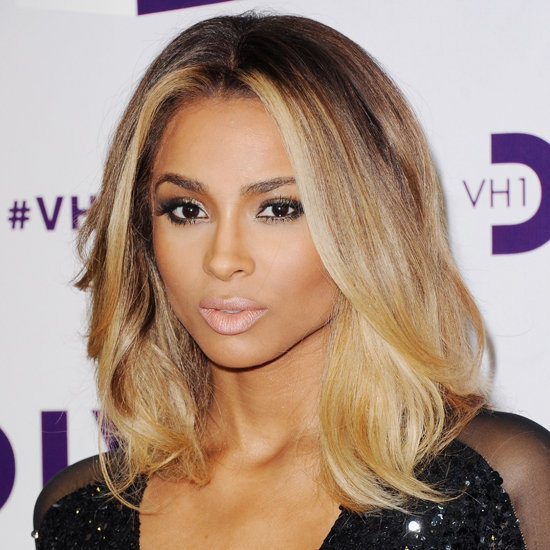 Ciara: has been rocking blonde hair for several years now but last year, she chopped her goldie locks into a chic shoulder length look.

Zendaya: The mullet is back!