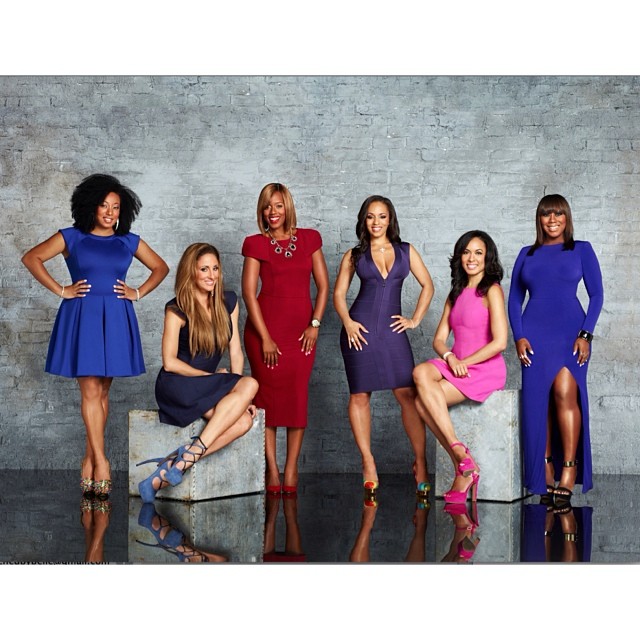 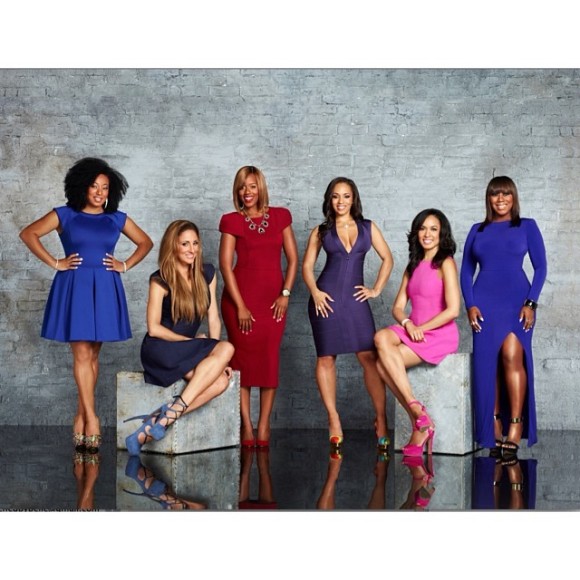 While shows like “Love and Hip Hop” paint the not so realistic portrayal of women in the entertainment industry, a breathe of real air has come along in the form of five women who are the who’s who in the world of real estate, fashion and media in New York City.

Bravo writes: “the self-starters built their reputations and successes without the help of a man, but they never underestimate the power of a girlfriend’s support. These independent ladies are aggressive in their pursuit of personal and career goals, but will the cost of success prove too steep as they climb their way to the top?” 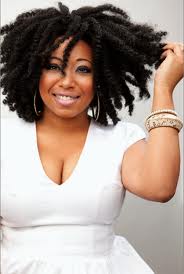 One of our favorite blogger/authors Demetria Lucas, also known as “A Belle in Brooklyn” 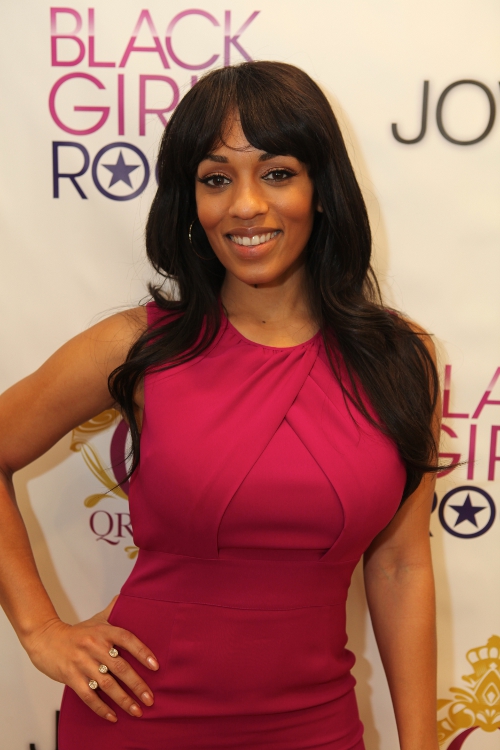 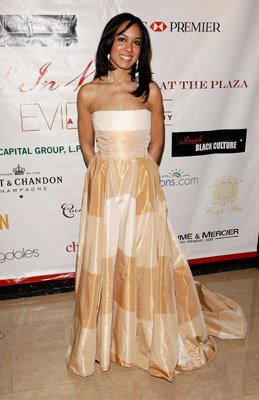 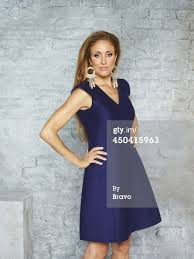 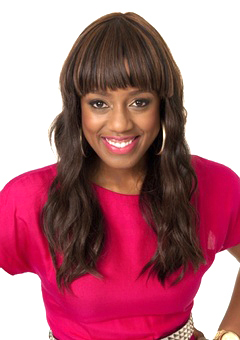 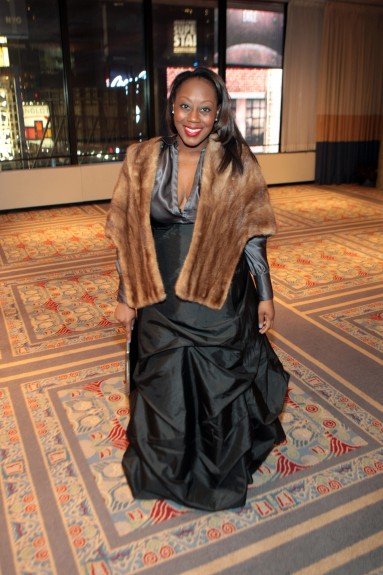 Hair Discussion: Is Natural Hair for Everyone?

Four Moves to Get Buns of Steel