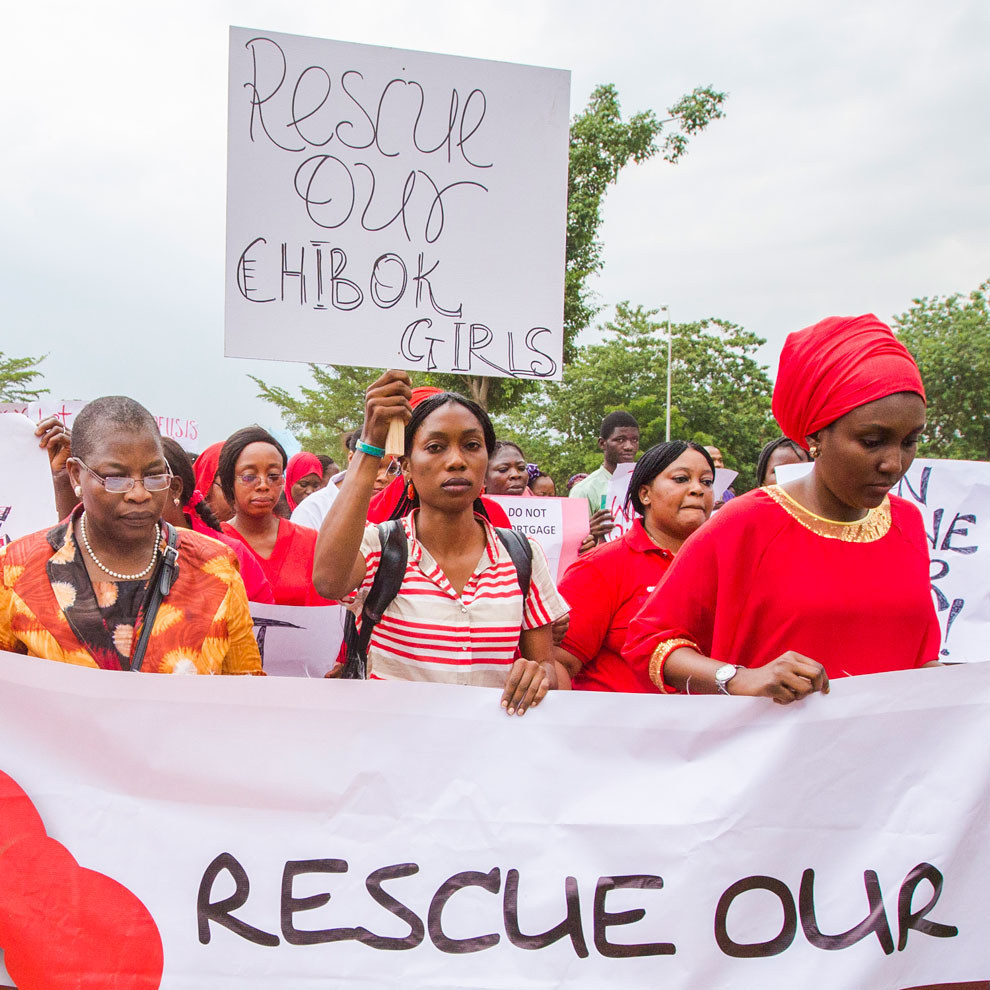 For those of you who aren’t aware, while the United States was in an uproar about the racist remarks of Clippers owner, Donald Sterling, 234 girls in the Chibok region of  Nigeria were kidnapped on April 15th  by the Islamic militant group, Boko Haram. The translation of the terrorist groups name is “Western education is forbidden.”  It is reported that this same group is responsible for the killing of 69 boys at a school earlier this year.

Although 40 of the original girls were able to escape on their, many of the families feel the Nigerian government isn’t doing enough to get the girls back. There have been unconfirmed reports that these girls have been sold for $12 to various terrorist as child brides. It is believed that they have transported into the deep forest that border Cameroon. 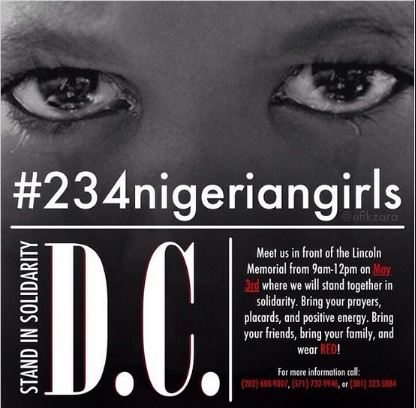 Both Twitter and Instagram have been flooded with photos and the hastag #Bringourgirlsback in support and protest. Two rallies have been confirmed for New York and Washington D.C.

Rihanna gets goth for the 2014 iHeart Radio Awards