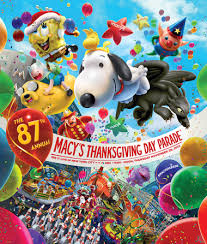 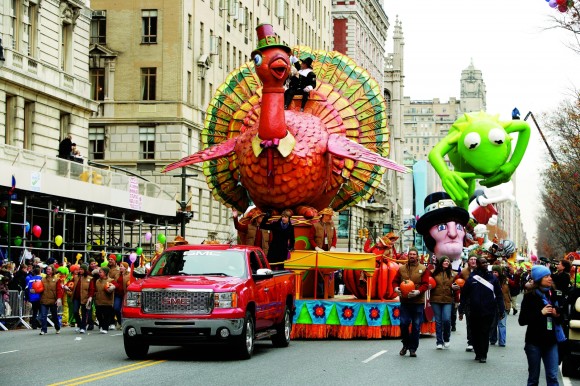 Every year on Thanksgiving thousands of people flood sixth avenue in New York City’s Herald Square to gaze in amazement at massive balloons in the form of their favorite fictional characters. For many it’s a tradition, either newly started or continued from generations past. If you weren’t in New York or unable to catch the parade on television, we’ve selected some of the best balloons from this year’s parade. 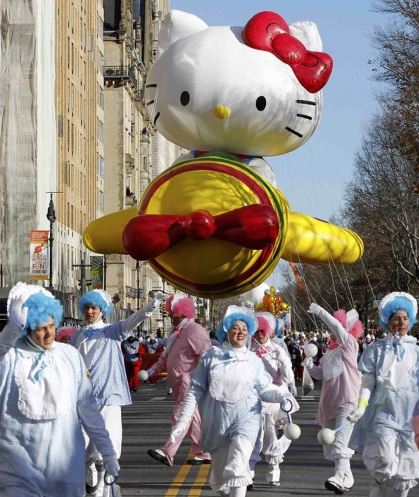 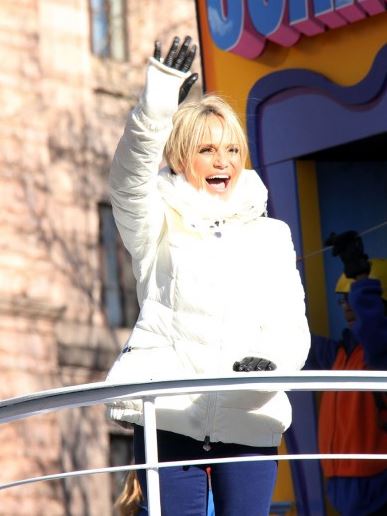 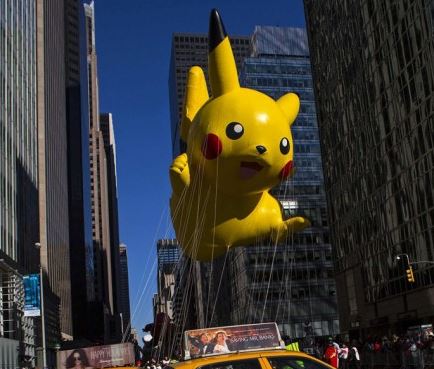 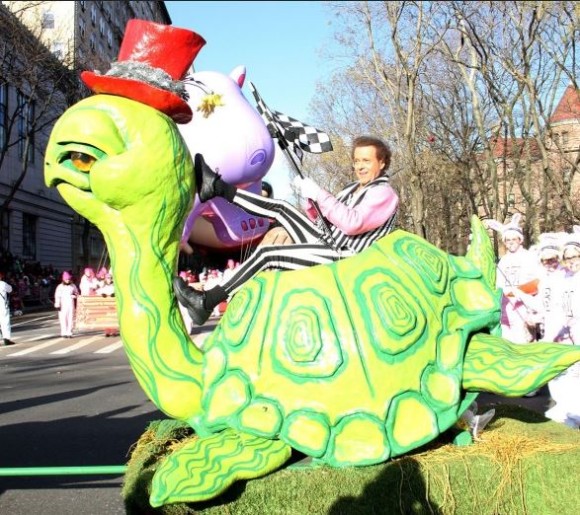 Richard Simmons in a turtle… 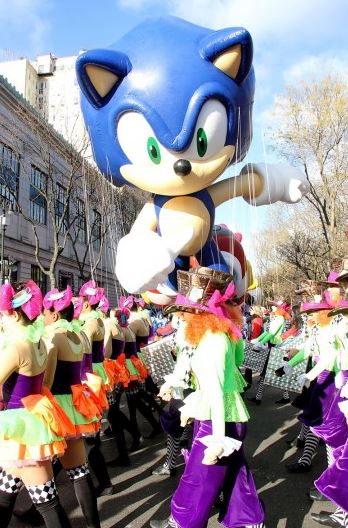 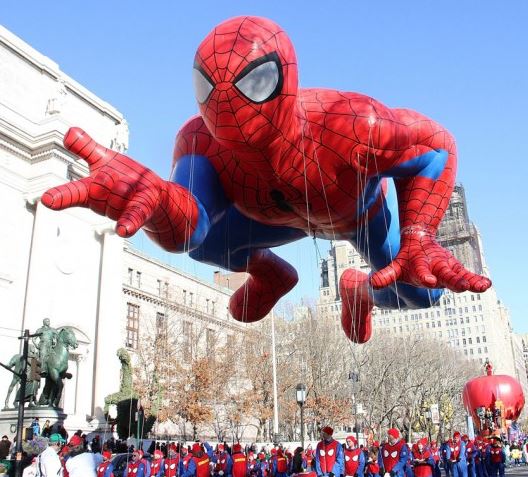 Elf on the shelf

Last Minute holiday gifts for her

Stores that will remain closed on Thanksgiving

‘Role Models’ honored at 2013 GLAMOUR Woman of the Year Awards

Save at Macy’s today!