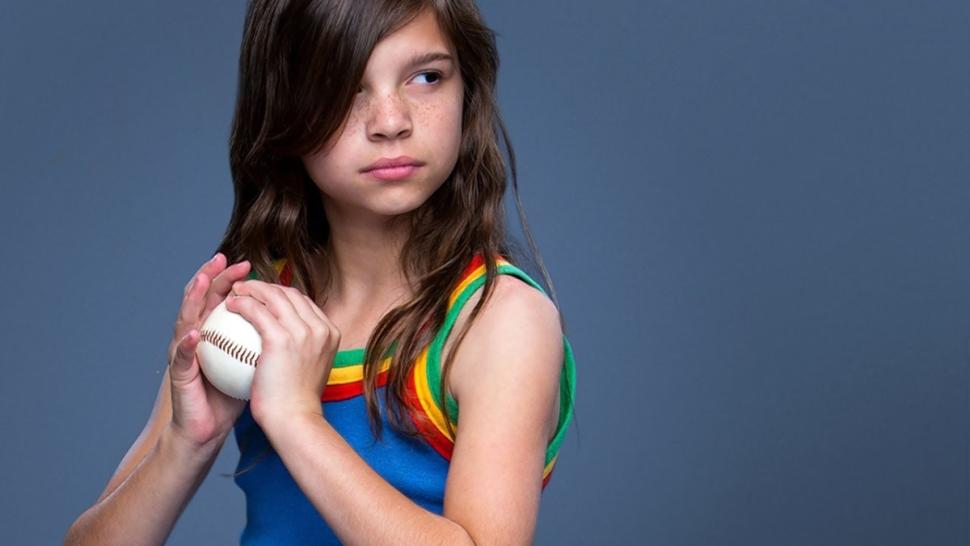 Best foods for every skin type

While many young girls may have shed a tear during feminine care brand Always Super Bowl debut, “Like a Girl,” empowering adolescent girls to take back the stereotypes presented before him, not all of America was as inspired by the emotionally charged message of female empowerment. Surprisingly, the spot prompted a heat of backlash on social media including #LikeABoy

Check out what Twitter had to say about the ad below…

“Girls aren’t the only ones who have confidence issues, get #LikeABoy trending,” one Twitter user wrote.

While others claimed that the playing field shouldn’t be equal.” #LikeABoy is proof that a man’s ego is so fragile that when we try to encourage young girls to be confident, it intensely bothers them,” one Twitter user added.

“Is it me or does the #LikeAGirl commercial insult everyone who doesn’t run or throw well?” read another.

And the backlash continued as others tried to hold onto the #LikeABoy hashtag.

“Why not #LikeABoy?” Twitter user @gholson asked. “Because ‘like a boy’ is not a popular saying that signifies weakness or ineptitude, you dummies.”

As of Monday night, the ad has more than 54 million views on YouTube.

Best foods for every skin type