Whether it’s taking your weave out, switching up your wardrobe, or even changing your diet, would you give a piece of your personality to please the man you’re dating?

If we lived in a land where fairy tale love was as common as Hollywood divorce, we probably wouldn’t be having this conversation, so it’s safe to say that a lot of women compromise to snag a man.  We hope that he turns out to be marriage material, but we don’t know until we’ve went through the fire, to hopefully come out unscorched.

As of late, we see a lot of celebrity marriages, engagements and new couples on the scene.  If you look closely at some couples, it looks as if a partner, usually the woman, undergoes some type of change that make us wonder, what did your mate say that made you switch it up?

Have you noticed Kim stopped wearing her hair extensions and super sexy dresses?  Do you remember when Jennifer Hudson lost all of that weight?  What do you think Evelyn really said to Chad Ochocinco before he changed his last name back to Johnson?

At first, i’m sure many of you chalked it up to coincidence, but in this recent sneak peek for Keeping Up with the Kardashians, Kanye overhauls Kim’s closet.  I knew we noticed something vaguely different about Kim, and I was convinvced that it wasn’t by means of her own self discovery.

Take a look at the quick sneak peek and a few pictures of Kim Kardashian before and after her relationship with Kanye West. 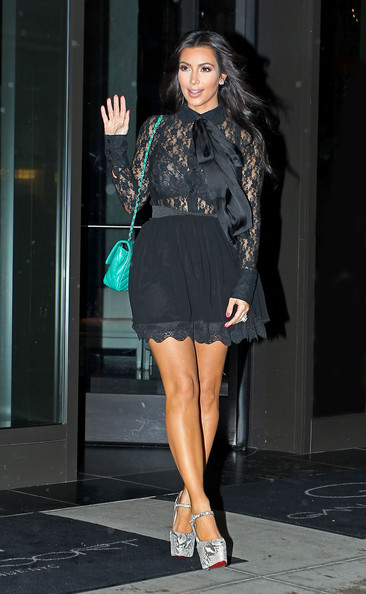 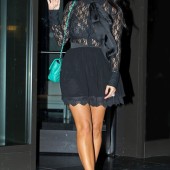 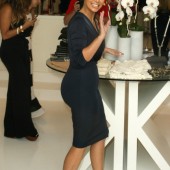 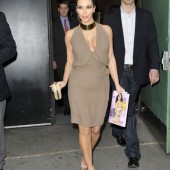 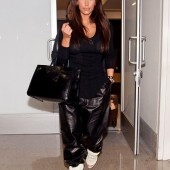 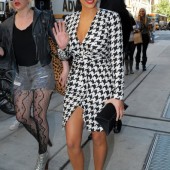 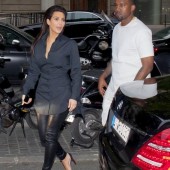 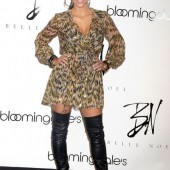 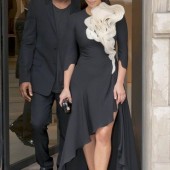 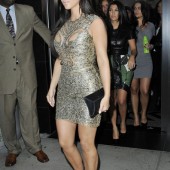 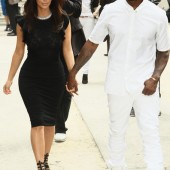 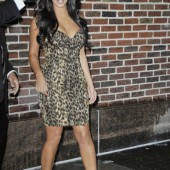 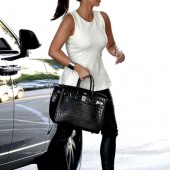